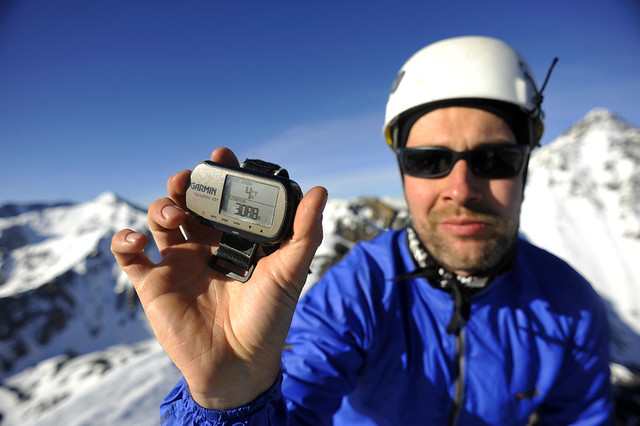 A mountaineering expedition to the Russian Altai.

I led the trip in the spring of 2009. We made several first-British ascents and climbed previously unclimbed mountains.

From Russia with Love – written shortly after our return

How To: Climb an Unclimbed Mountain – short version of my book (free online)

Advice for Climbing at Altitude – free sample from my book

A Mountain of Experts – Pros who contributed to my book

How To: Communicate on Expedition – comms advice 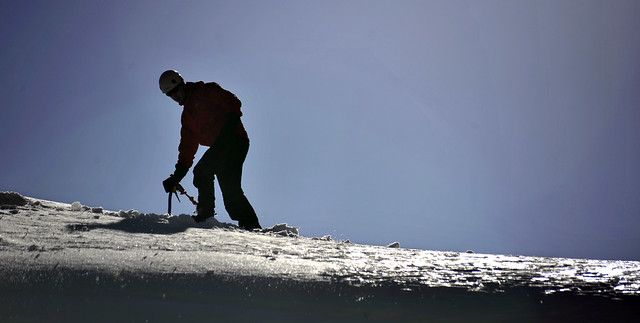 How to Climb an Unclimbed Mountain:

As a young adventurer, it’s easy to become despondent in the belief that “everything has been done” and that there is nowhere left to explore. At least, that is, without doing something so extreme as to require decades of experience or being extremely dangerous.

We set about planning our expedition with an inflatable globe and a pin (used sparingly) with the objective of identifying remote yet accessible mountainous areas of the world.

A trip to Stanfords, several reports from the Royal Geographical Society’s database and a conversation at the Explore conference later, it became apparent that no one was climbing in the Russian Altai. With only the aid of a 20-year-old piloting map, we were quickly able to identify unclimbed and accessible mountains.

In May 2009, after the best part of year in the planning, I set off with five team mates to climb and explore the Altai Mountains. We succeeded in summiting several Siberian mountains which are all believed to be first British ascents. 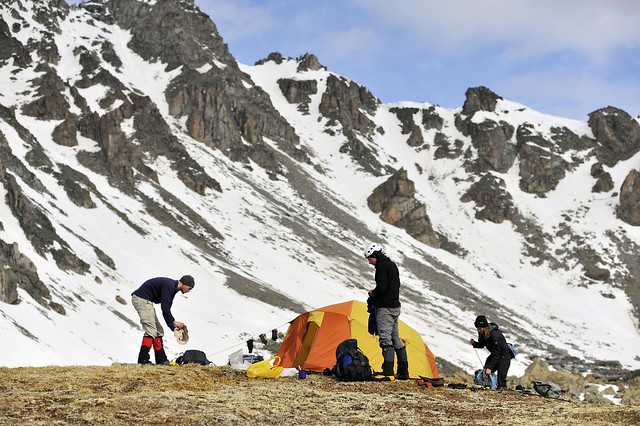 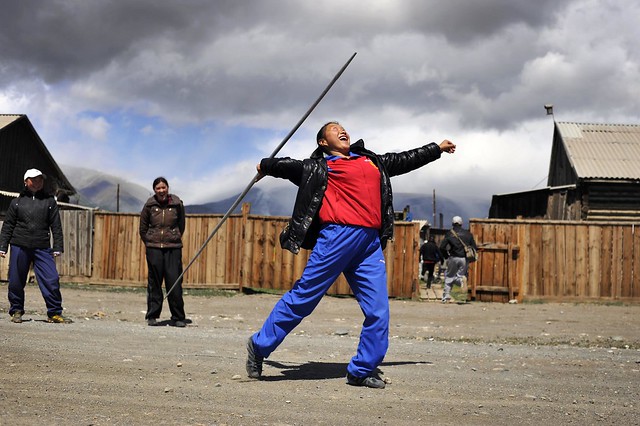 See more of Dave Tett’s images from the Altai

A team of six travelled to the Russian Altai mountains, establishing a base camp in the South Kurai Range and successfully climbing to five summits. All peaks are thought to be first British ascents and it is possible that four of these had not previously been climbed. Some team members also spent a few days in the Northern Chuysky range at the end of the trip.

What and Where is Altai?

The Altai (or Altay) is both a mountain range and a Republic. The mountains span across quad-border of China, Mongolia, Kazakhstan and Russia. As we understand, climbing is possible in all four of these countries with Mongolia the most popular and explored; China, perhaps, the least. The Altai Republic is a region of Russia whose people and culture are quite distinct from the rest of the country. (There’s also a region called Altai Krai next door but I shouldn’t worry about that for now).

Reasons Not to Go to the Altai

In planning this expedition, we received no small amount of negative feedback about the area and timing of the trip. This was to the extent that we considered canning the whole thing on several occasions. We were told that the rivers would be too high, there would be too much snow, the roads would be covered in permafrost and unpassable, the roads would be covered in snow (and unpassable), we would need snowshoes, snow conditions would be bad and so forth.

One charming gentleman even replied to our advert for team members with these words:

“the time for this trip is july! whose bright idea was the timing you suggest and why??? is the timing an indicator for the level of thought you guys have put into the project? now that would be scary … lol …”.

Needless to say, he didn’t get an invite.

Anyway, two things happened as a result of this: Firstly, we dithered for too long and couldn’t get border zone permits to climb near Mongolia where we had hoped. Second, we decided that whilst the information we’d received might indicate sub-optimal climbing conditions, this trip was to be about more than pristine snow conditions, it was to be an adventure and those can be had whatever the weather. So, we agreed unanimously to give it a go.

You’ll get the gist from the rest of the report but we had a fantastic time, the conditions were fine, rivers weren’t scary, there was no permafrost or snow on the roads and the snow shoes didn’t come out of our bags.

For a more positive angle, try reading the article that I wrote for Adventure Travel Magazine: 7 Reasons to go to the Altai 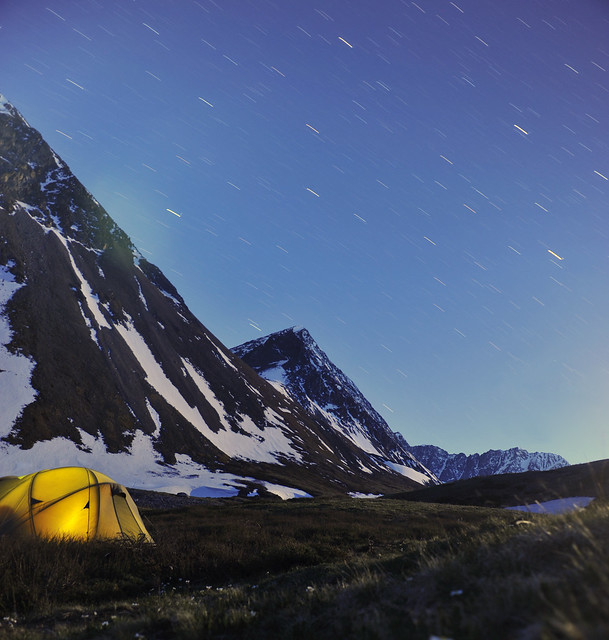 It is worth highlighting upfront that we didn’t (have to) get onto a glacier once. And in the decision-making process about conditions and routes this was a big plus

Read the rest of the Expedition Report 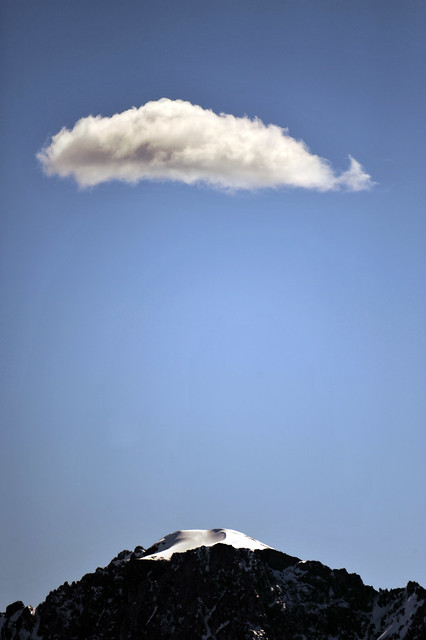