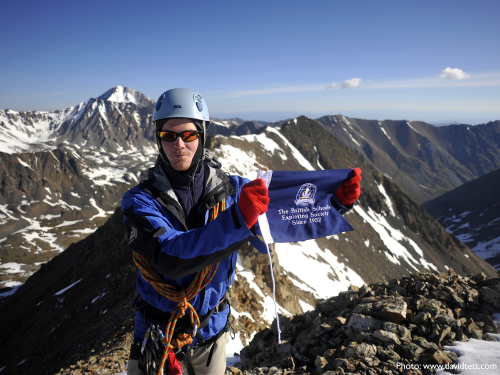 I spent two and a half years in their offices at the Royal Geographical Society in London. During my time I organised expeditions from Svalbard in the Arctic to South Georgia in the Antarctic, and Himalayan Ladakh to Amazonian Peru.

I was lucky enough to visit Svalbard on three occasions with BSES, riding in RIBs, driving skidoos and cross-country skiing with pen flares and a rifle to hand at all times for bear defence.

An Arctic Kayaking expedition to Norway came to fruition during my time, from concept, to design and completion. I acted as a leader on the expedition itself and cycled home afterwards to begin my new life and this website.

The British Schools Exploring Society run expeditions all over the world – including polar, mountain, jungle and desert – for 18-23 year olds. They also take volunteer leaders on their expeditions. Read more on their website: www.bses.org.uk