Sarah Outen – London to London: Via the World

Sarah Outen spent 4.5 years on an around the world expedition from London to London. It involved rowing across the Atlantic and Pacific oceans, cycling across continents and kayaking at sea, whilst blogging through her website www.sarahouten.com. 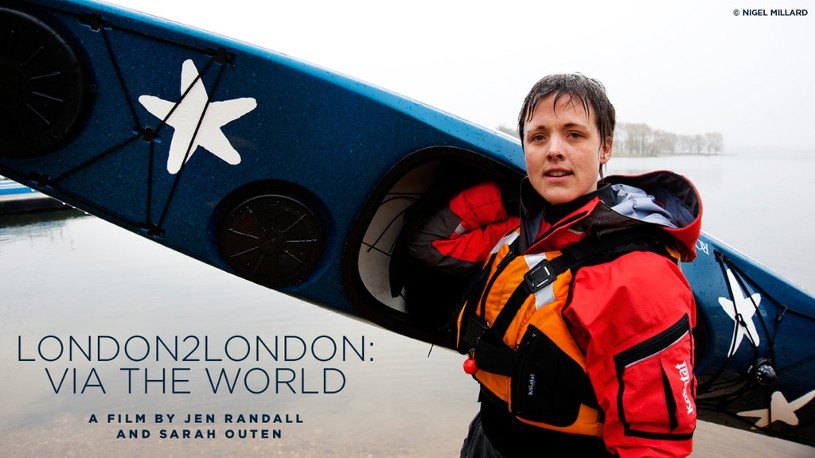 In 2009, Sarah Outen became the first woman to row across the Indian Ocean. She spent four months rowing solo and was the youngest woman to row any ocean. The book about her journey, A Dip In The Ocean, is available from Summersdale.

London2London: Via the World

Starting on April 1st 2011, Sarah Outen began an expedition round the world from London to London by rowing boat, bicycle and kayak. She blogged on her website www.sarahouten.com, where you can see her route on a map and read all of blog posts from the road along with photos, video, Twitter and Facebook updates.

Tim Moss, The Next Challenge

I was the Logistics Manager for the first phase of Sarah’s London2London expedition. I began planning the journey with Sarah twelve months before departure and continued to support her until she reached Japan at the end of 2011.

How To Row An Ocean EBOOK

The only ocean rowing guide book.