Home Tim's Adventures The Adventure is Over: What Lies Ahead

The Adventure is Over: What Lies Ahead 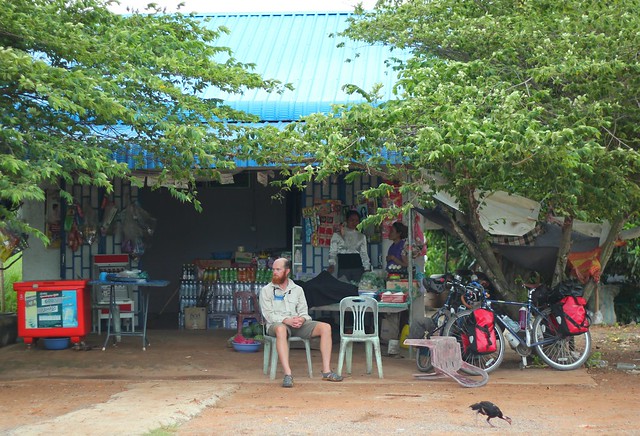 We will very soon be leaving South East Asia. After that comes English speaking countries (or at least countries in which they do their best at it). And with them come Caucasian faces, Western food and the familiarity of countries in which we’ve either lived or spent time. The adventurous part is over.

No it isn’t! What poppycock. There is plenty of adventure ahead for us.

We still have to face those big long stretches of empty road in Australia and deal with the horrendous exchange rate for the Australian dollar.

We have the culture and hospitality of the deep south to experience first hand and various scenes from Breaking Bad to recreate in New Mexico and the general Alberquerque area.

We have a little collection of lumps called The Rockies to cross and the subsequent possibility of – GASP! – some cold weather come November/December.

And, if nothing else, we still have some 4,000 miles to cover. Four thousand miles! That’s still four times further than I’d ever cycled in my life before this trip and plenty of time to develop new sore areas on one’s butt cheeks.

Anyway, for anyone interested, this is our itinerary from here ’til home…

Where we’ll be when:

August:  cycle Adelaide to Melbourne then stay with family.