Home Living Adventurously What Should Expeditions Expect in Return for Supporting a Charity?

What Should Expeditions Expect in Return for Supporting a Charity?

I had an email recently asking me about using an expedition to fundraise for a charity and what one might expect from that charity in exchange.

I’ve changed the wording of the original question and embellished my reply a little but the gist of it is published below. 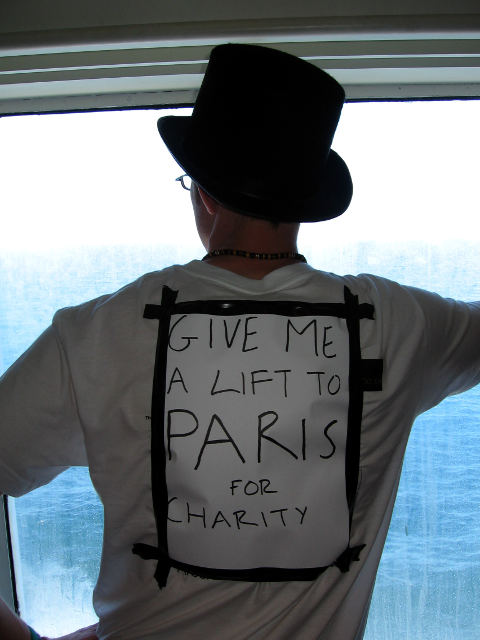 What Should Expeditions Expect in Return for Supporting a Charity?

If I team up with a charity, there is obviously my commitment to raise money and profile where possible for said charity but what are they giving me in return when they endorse me? A thumbs up to have my name associated? Some funding to help with the project? Actual media commitments that they arrange?

My head is a bit full of information. I’m at a loss and would really appreciate some clarity.

Charities can often only exist because people give them money. If the charity returned something of equal value then you might question whether that giving was any longer charitable. In other words, you fundraising for a charity does not necessarily mean you should expect anything in return.

However, if you want or need something in return for your support then you should be clear about that upfront. Specify what you can actually offer (e.g. realistic fundraising amount and any guaranteed media coverage) and exactly what you would like in return.

You asked about media commitments. If you’re raising lots of money or they think you have a genuinely media-friendly story then they might try helping you with media pitches. Remember, of course, that no charity can click their fingers and get media coverage – they have to fight for it just like you and I.

With regard to funding, I’ve never heard of a charity giving funds towards a fundraising project.

So, what are they giving you with their endorsement? In my experience, the right to use their logo and say “I’m doing this for charity”. They might send out a press release or two which may or may not elicit responses.

I now don’t expect or ask anything from a charity I raise for. I view it as a one-way exchange: I raise a small amount of money for them because they are a good cause and it is easily done. Personally, I very rarely use the ‘charity line’ any more (i.e. “Can you do help me with X because I’m doing this for charity…”) because the fundraising element of my expeditions is never my primary motivator. I have done so in the past, however (see photo), and it can certainly open some doors or help you out in a pickle. Just do so judicially. It should be an expedition in support of a charity, not a charity in support of an expedition.