The Greater London Triathlon is a project combining the traditional triathlon events of running, swimming and cycling with three icons of the British capital: the Tube, the Thames and the M25.

The three projects that Laura and I will complete are as follows: 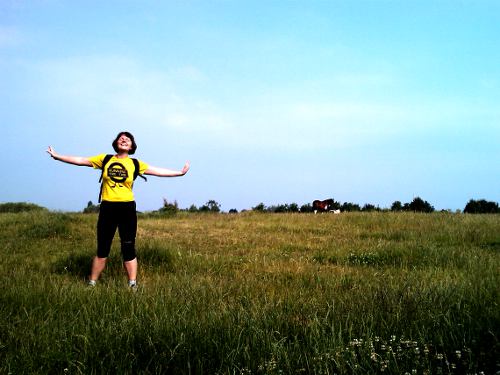 Running the length of every Tube line in London from an evening jog along the Waterloo & City to a 45 mile slog across the Central Line. Completed, January to September 2010.

[ Read more about Running the Tube ] 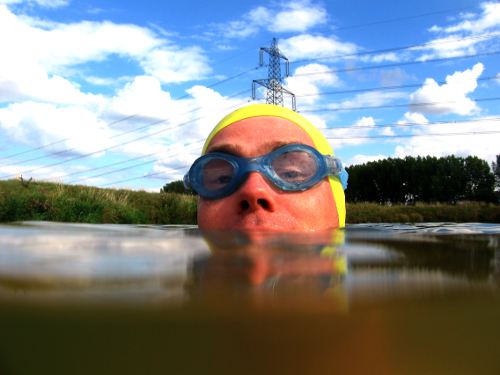 Swimming the length of the UK’s longest river from source to city over a series of weekends. Started April 2011.

[ Read more about Swimming the Thames ]