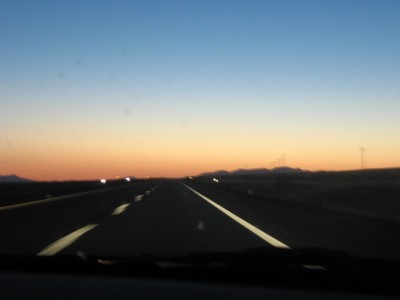 This women-running-marathons-thing was only supposed to be a brief entry but when I started writing about it I found myself feeling quite strongly about the implications so here is a third instalment:

Raise your hand if you have ever completed a triathlon. It’s probably not many of you and that’s even considering the cohort of readers that are attracted to a website provocatively called “The Next Challenge”. They’re pretty scary, right?

I’ve never entered a triathlon event although I have completed one of my own making. During training for it I used to read all the magazines and they made me quite nervous. There was a lot of focus on kit, nutrition and transition times (how quickly you can get your swimming cap off and hop onto a bike). Great reading but I’m not sure it’s productive.

In fact, I think it’s probably counter productive for a lot of people. It promulgates this idea that triathlons, as with marathons, are the preserve of the elite. If you don’t have a £500 tri-suit, can’t get your running shoes on in under 6 seconds and don’t use the right brand of gel packs then you won’t make it to the start line, let alone the finish.

But does a triathlon need to be scary? Why do you need to buy some strange gloop called energy gel when you’ve lived fine without it so far? And why do you need a lightweight carbon fibre bike when your old racer’s been pretty good up until now?

There’s this aura surrounding such events that makes you think that they’re different from everything else you’ve done before and therefore you need to act accordingly. No one tells you that you can enter a triathlon in your old trainers, eat bananas and borrow the wetsuit your mate goes surfing in.

Sure, if you like the taste of Powerade, enjoy the challenge of trimming seconds from your transition time and get a kick out of buying the latest kit then go for it. Enjoy it. But sometimes we get caught up in the image of an event – like a marathon being the limit of human endurance – and end up with the absurd conclusion that women can’t run them.

Thanks to Rob Cousins for input and inspiration on this topic.