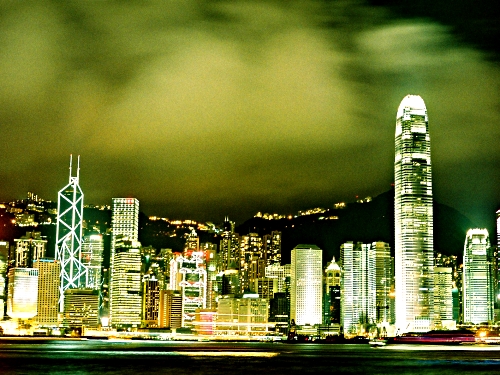 A current ran up my right leg, passed through my abdomen, dropped down the other side and exited my body.

It left no damage except to my ego.

It was a biometrical impedance analysis or “thing that looks like weighing scales and tells you what percentage of your body is fat”. Mine was 16.5%. That puts me at the larger end of the “Fitness” category – below “Acceptable” and above “Athlete”. My pathetic vanity meant that this was a disappointment. I had hoped to be an “Athlete” – 10-12%.

A conversation with my friend – which was indulgently longer than the three words it deserved (“Get. Over. It.”) – set me straight.

I was measuring it in part out of curiousity – I’d never done it before – but also as part of the research for my Mile run. A top athlete performing in such an event would probably have a fat content of closer to 10% which would mean losing over a third of my body fat. “I need to make some drastic changes”, was my immediate thought.

But, apart from the obvious fact that I could make significant inroads to my performance by simply training more and improving my technique, this was a question of commitment.

My problem is that I do a lot of things half-heartedly, spread myself thin. I’ve played hockey for years and do alright but I’ve never competed at a high standard. I’ve had a guitar since I was a teenager and can play a few tunes but am no maestro. I do a lot of fitness stuff but I’ve never won any races.

I’ve set myself the challenge of running a mile as fast as I can. I won’t reach the 4-minute bench mark because I know that will take more effort than I am willing to give. But how far am I willing to go? Will this be another thing that I’ll take on, do alright at and then move on from? Or will the hands that type this blog in a year’s time be one third thinner than the ones that write it now?