Home Living Adventurously Advice for the Oceans and Seas

Advice for the Oceans and Seas 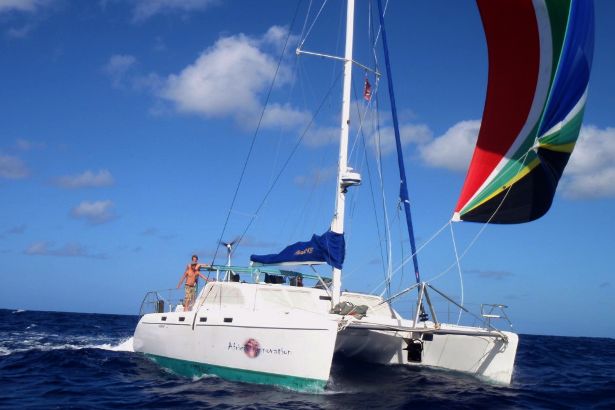 I had a wide range of contributors for the ocean rowing and sailing chapters of my book. See for yourself…

At the age of 25, Skip Novak navigated the British cutter Kings Legend to a second place in the Whitbread Round the World Race. Since then he has taken part in the competition three more times as skipper and also co-skippered the maxi catamaran Innovation Explorer to a second place in ‘The Race’ – a non-stop circumnavigation at the turn of the millennium. Skip has two high latitude expedition sailing vessels, Pelagic and Pelagic Australis and since 1987 he has spent every season in the Antarctic where he combines sailing with his love of mountaineering.

Skip wrote the ‘Day in the Life of a Sailor’ piece for the book.

Rather than contact famous sailors for advice as I did in most other chapters, for the sailing chapter I decided to canvas the popular sailing forums. As such, the top tips come from the users and cruisers of the following websites:

I was helped with the contents of the chapter by Andreas Julseth, Ben Davitt and Scotty Johnson.