Cycling from Scilly to Shetland 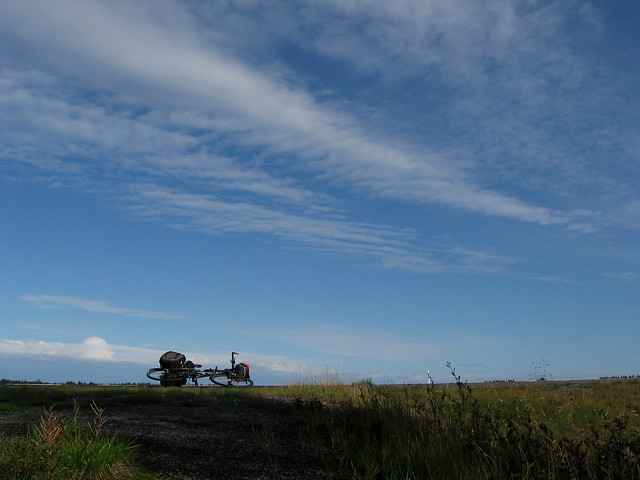 Tomorrow evening I will be hopping on a train to Cornwall with my wife and two bicycles.

Laura and I will then take a ferry to the Isles of Scilly where we’ll start cycling vaguely north east via Land’s End all the way up to the Shetland Islands via John O’Groats and the Orkneys.

During the ride we will be adhering to Next Challenge “house style”, which roughly means:

We will be completing our trip in two legs:

The new addition for this trip is a bit of technology called Punkt. It’s a system that makes it easy to take photos, write blog posts and send messages which get automatically plotted onto a nice map. For an example of how it works, check out Rob Lilwall and Leon McCarron’s current trip: Walking Home from Mongolia.

The company who make Punkt – Luxson – have sent me an iPhone to test it out as a potentially useful tool for expeditions. By the time we head back to Carlisle next month, I should be able to try the Android version of the app. Feedback welcomed.

Post script (May 2021): This trip was never completed as Tim got sick. However, nine years later, we set off for Shetland to finish what we started. Read here.