How Eddie Izzard changed the nation 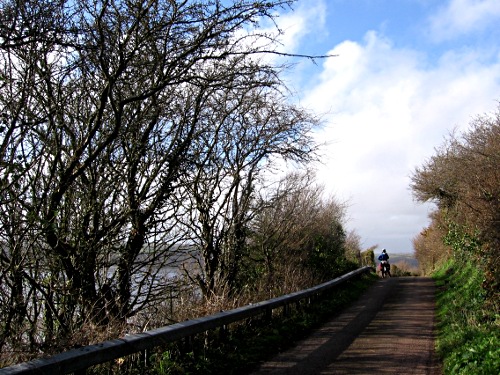 Eddie Izzard did a run for Sport Relief last year. If you’ve not heard of Eddie, he is probably best known as a stand-up comedian and not at all for his sporting prowess. If you didn’t hear about his run, then you should Google it. He ran 43 marathons in 51 days.

He did not do much in the way of training, he was not an athlete by any measure and he did not brand it as “extreme this” or “toughest that”. He just got on and did it, and I have a lot of respect for that. What he did, physically and mentally, was very impressive. I’ve mentioned before how such feats can demonstrate what people are capable of but I also think that Eddie’s run has had an impact far beyond that.

Mark Beaumont set a World Record and precedent for cycling around the world really fast and I really liked the way that it captured a nation’s imagination. I think Eddie has done even more than that. Mark’s ride has inspired a number of others to repeat and beat his record. But Eddie, in my opinion, has helped shift the psyche of the country.

Marathons used to be the sort of thing that people aspired to one day complete in their life. To tick off from their ‘100 things to do before you die’ list. They were hailed almost as a limit for the human body but I think people are realising that it is capable of a whole lot more than just 26 miles. I’m not detracting from running a marathon in any way – I’ve never actually run an organised one myself and I imagine it is a very tough thing to do – but, put simply, it is not even close to the limitations of your body and for the world to continue believing that would be a real shame.

Now, a guy called Mark is halfway through a monstrous run across Europe. Another bloke in the news is trying to do 12 marathons in 12 months. I got an email from a chap who wants to run to Hawaii and another one from a guy who wants to run a thousand miles in a single month. And all of these since Eddie Izzard completed his run last year.

This could be coincidence. It could be that I’m more in tune with this sort of thing and I just happen to be picking up on it more.

And, if so, maybe Eddie deserves a round of applause.