Home Living Adventurously Expeditions Are No Better Than Offices

Expeditions Are No Better Than Offices 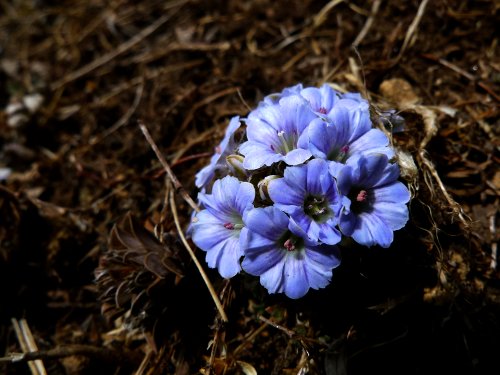 It is so easy to set up a website, call yourself an adventurer and then proceed to tell everyone that they are wasting their lives sat in offices when they could be out on expeditions all the time instead.

Such a crude point is patronising in the extreme and an over simplified idealism at best.

Now, many of you may think that’s exactly what I do on this blog and maybe I have been guilty of it on occasion but the broad point that I would like to make is that expeditions, in whatever form they take, can be great. So great, in fact, that I would highly recommend that the majority of people spent a lot less time at their desks or in front of their TV screens, and instead got outside and did something adventurous.

That is not, however, the same thing as saying that office jobs suck and that a life spent on expedition is a better choice. It is wonderfully easy to idealise the idea of quitting your job and travelling the world, and for many people this could be a fantastic move to make. But for many more, most I imagine, it would not be.

Conversely, “office jobs” and “nine-’til-fives” have instant connotations of monotony, boredom and futility. Well, aside from the obvious fact that many such jobs are necessary both for the world to function in its present state and for people to pay their bills, lots of people actually like their jobs. And not because they like the safety and security of a predictable world without the fear and excitement of an expedition, but because they actually like what they do. Because it interests them, fires them up, makes use of their expertise and provides an opportunity to do something meaningful with their lives. And, no doubt, a whole host of other reasons that differ from one person to the next.

I believe that too many people spend too long stuck in offices instead of being out in the wonderful world (myself included) but to extrapolate from that that everyone working in an office is a sad, depressed drone who could be liberated if only they climbed mountains instead, is as absurd as it is offensive.

I will keep shouting from the expedition corner because I think there’s a message that still needs hearing. That message is not, however, that expeditions are better than offices. They’re not. I just think that people should be aware of both.