Home Tim's Adventures How to Write a Book in 4 Hours

How to Write a Book in 4 Hours 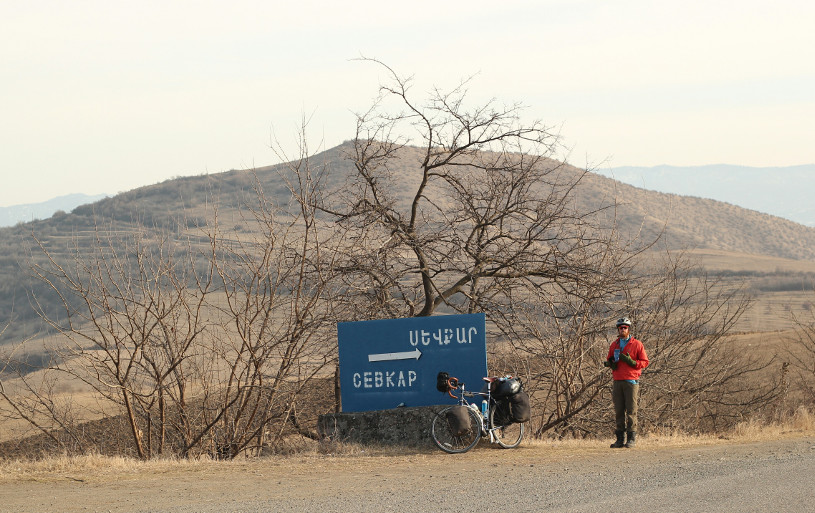 In less than two months, my book about cycling around the world – With The Sun On Our Right – will be on sale.

After working on it for over two years, that feels hard to believe. The process has taken so long that it sometimes felt as though I would never reach the end.

Last time I wrote a book, I was a freelancer. I worked from home and the book was directly related to my job so I could spend several hours a day writing.

Now, like most people, I work full time. That means the hours available for writing are greatly restricted: I leave for work at 7:30am and usually get home around 7pm. As such, I knew that if I wanted to make the time to write a book, it would require discipline.

Thankfully, around the same time that I started working on the book in earnest, my old friend Eddie Copeland got in touch. He too was writing a book and wondered if we could help motivate each other.

We set ourselves a weekly goal for writing. Mine is four hours.

I squeeze those hours into my day by using my lunch break, or staying late at work, typing away in a quiet corner before getting the train home. Occasionally I get up early to write at home before getting on my bike for the commute, but that happens less often.

It is not easy. It’s not always appropriate to take a lunch hour where I work and, if I haven’t gone to the effort of bringing in food from home, then I lose half of my break going to the shops.

Evenings get filled with other things: meeting up with friends, having to stay at work and mundane stuff like going to the shops or tidying the house. Sometimes I just cannot muster the energy at the end of the day.

It can be hard to get my brain in gear too. When I worked from home, I could write whenever inspiration struck and work on something else whenever the ideas ran dry. I don’t have that luxury now. One minute I’ll be in a meeting, and the next minute I’ll have an hour in which to cram in some food and write something interesting/entertaining/moving about whatever part of the world I left the book at, last time I clicked ‘save’.

In theory, I could get my hours in at the weekend but I don’t like spending my weekends sitting at a computer. I like to be outside. So I try to cram my hours into five days rather than seven.

I am not complaining. Everyone leads a busy life and no one is forcing me to write a book. But people often ask how I find the time and this is my answer. It requires a conscious effort and it would not happen if I wasn’t accountable to Eddie each week.

He and I keep track of our hours on a spreadsheet. I can see his results and he mine. Every Sunday evening, we call each other up to find out how we’ve got on. There are no recriminations for failed targets but we are both conscientious: I don’t want to hear myself explaining why I didn’t manage four hours that week, and I don’t want the formula at the bottom right of the spreadsheet to show anything but 100%.

This has been going on for almost two years now: four hours a week, every week, for two years. Of course, I have had a couple of weeks off during that time (e.g. when I’ve been on holiday* or had exams at work) but there have also been weeks in which I’ve done more than the mandatory four hours. Since Christmas, for example, I’ve been doing at least six hours a week, and sometimes as many as ten, just to get the book finished.

*(Holidays weren’t always an excuse: I clocked eight hours on the book whilst cross-country skiing in Austria last month)

Mercifully, the end is in sight as the book is now out for feedback and review. There is still plenty to do (e.g. research publishing costs, design the cover, and write the appendices and blurb) and I still report to Eddie every Sunday, but hopefully the four hours a week, every week, is behind me (at least until the next project).

How many hours a week could you spare if you really wanted to? What would you do with that time?

With The Sun On Our Right, my book about cycling around the world, will be published in May and available for pre-order in April. To be first in line for a copy, sign up for my mailing list:

P.S. Eddie has already published his book. You can see it here. He has other goals beyond writing, as do I, but I will save those for another day…