Home Living Adventurously And we’ll all be lonely tonight

And we’ll all be lonely tonight 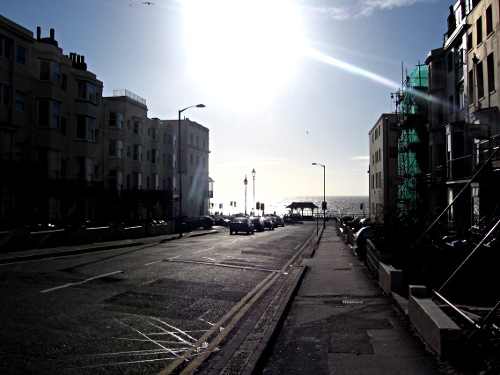 Gentlemen time please, you know we can’t serve anymore
Now the traffic lights change to stop, when there’s nothing to go
And by five o’clock everything’s dead
And every third car is a cab
And ignorant people sleep in their beds
Like the doped white mice in the college lab

Bill hoardings advertise products that nobody needs
While angry from Manchester writes to complain about
All the repeats on T.V.
And computer terminals report some gains
On the values of copper and tin
While American businessmen snap up Van Goghs
For the price of a hospital wing

Nothing ever happens, nothing happens at all
The needle returns to the start of the song
And we all sing along like before

And we’ll all be lonely tonight and lonely tomorrow

Nothing Ever Happens by Del Amitri