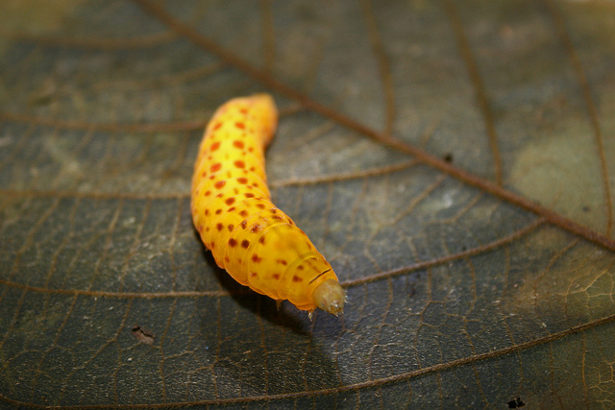 A key motivation for expeditions over the ages, and into the present day, has been scientific research. I never write about it on this website though because I’ve never really got into it.

I think it’s a great reason to go travelling on an adventure – probably more worthy than just for fun and self-fulfilment – it just doesn’t do it for me. But I know that many people pursue it with a passion which is why I’ve invited James Borrell to help enlighten the uneducated amongst us.

I first met James when he was a ‘Young Explorer’ on an expedition to Madagascar with the British Schools Exploring Society. He subsequently joined a leadership training programme in Norway that I was helping to organise. And now, some years later, I discover that he recently acted as ‘Chief Scientist’ on a BSES expedition to Oman and has joined the ranks of adventurer/bloggers with his website www.jamesborrell.co.uk. Fast progress up the ladder!

Science and Expeditions by James Borrell

Carlos crouched frozen at the bow. Silently from the stern, Adolfo slipped the fat hand-carved paddle into the black tannin infused water, propelling us across the lake with barely a ripple. The flashlight pierced the darkness for a moment, eyes twinkled back like stars then we were plunged once more into darkness. We were heading straight for the bank, a chaotic tangle of vegetation looming closer. Collectively holding our breath, Carlos, a local scientist, fluidly leaned forward with his home made noose – recently improved with the little screw-in metal hoops that came with our mosquito nets. Suddenly the water erupted in fury, as he victoriously hoisted into the canoe an angry juvenile Black Caiman, glistening wet in the torchlight, jaws wide open in defiance. This is science in the Amazon.

Expeditions are about developing an understanding of the environment around you, and frequently – although it might not have been an intended outcome – an understanding of yourself. We were on an expedition in the heart of the Pacaya-Samiria Reserve, a great expanse of wilderness in North East Peru. Every day was an adventure, from catching Caiman in the dead of night, fighting your way through the forest in search of Capuchins and Squirrel Monkeys, laying cameras to photograph elusive cats or hauling an Anaconda up in a fishing net. There is however, method behind the madness of a jungle adventure.

A few years ago, the Black Caiman was almost lost to intensive hunting, but now in this little corner of the Amazon it is making a surprising come back thanks to monitoring work such as this. It’s a similar story for primates, surely one of the most wonderful and fascinating groups of rainforest inhabitants, but in worrying decline. As much as we loved to search them out as they raced gracefully through the canopy just for the thrill of seeing them, they are in fact a brilliant indicator of rainforest health. So standing under a troop of Howler Monkeys roaring from the treetops at dawn is a good thing scientifically, and it gives you a good feeling too. We also used camera traps, clever bits of kit with an infrared sensor to photograph the forests most elusive inhabitants that come out when we’re not around. I recall the elation of our first Jaguar, caught prowling where we had been only hours before. And then the Anaconda in the fishing net, well that one was an accident…

So far from being a ball and chain, science I think, goes hand in hand with adventure and returns an investment of passion and enthusiasm ten fold. Science can give you entry to some of the worlds most exciting and wild places from the equator to the poles that would otherwise be inaccessible. It can help you fund and gain support for your expeditions, and here in the Amazon for example, it goes a small way towards making sure there are wild places for us to explore in the future. 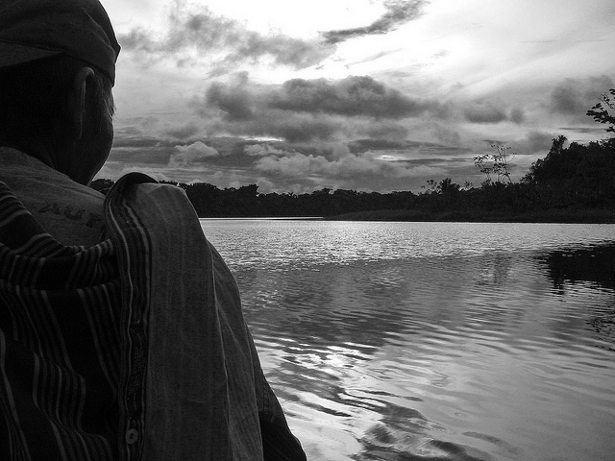 A common misconception is that you need to be a scientist to do science (Rubbish!). Now more than ever, science is open to everyone, and indeed it needs everyone from the armchair adventurer to those that summit Everest. There are polar explorers keeping scientists safe at the poles, jungle experts leading the way through the forest, photographers documenting the story and an army of citizen scientists just rising to the challenge of understanding the world around us.

Lastly, and perhaps most importantly is what we learn about ourselves. Expeditions are tough, challenging, tiring and sometimes just plain not very fun. I come from Essex, I’m not really cut out for trekking through jungles, walking in the baking heat of the desert or living rough for weeks on end, I’m not as hard as real explorers, nor do I have the stamina. If I didn’t have a good reason to be there, it would be very tempting and easy to give up. When all that can go wrong does, you can’t see for the hordes of mosquitos or take another ration pack; to throw in the towel. So I think it’s pretty lucky really, that there’s a good reason to catch monsters in the Amazon, track game in Africa or search for Leopards in Arabia because its been the first step on a myriad of adventures and besides, it makes all the unpleasant bits worth while.

Hunched over in concentration, drifting in the hollowed out half of an ironwood tree to the soundtrack of a forest that never sleeps, we scribbled down measurements, working quickly to record everything we could from our latest capture. Five minutes later we had slipped her back into the murky depths once more. For a brief moment I had the chance to reflect, on how out of the ordinary all this was, but then the flashlight panned across the far bank, and we set off again.

Read more about James and book him as a speaker through his website.