Advice for Next Challenge Grant applicants 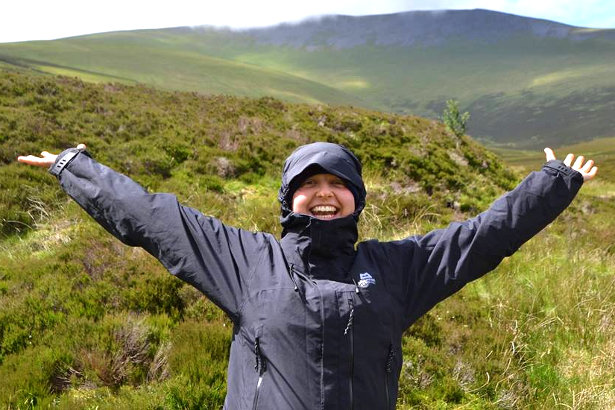 Given the volume of applications I receive (about 1,300 in 2015) and the small number that we are able to fund (17 last year, 10 the year before), I thought it would be helpful to give some basic guidance on the sort of thing I am – and am not – looking for in an application.

UPDATE: Click here to see the latest criteria and advice for The Next Challenge grant

Your trip should be:

To give you an idea of the sort of things that are suitable, the winning ideas for 2015 were:

You can look at the 2015 shortlist and the 2016 shortlist if you want to see more examples of ideas I liked.

In contrast, here are some things from last year that I’d recommend avoiding…

Lots of ideas were too general:

Others were a bit unoriginal:

Some seemed to have ulterior motives:

A couple were a bit contrived (e.g. I’ll pedal to here, kayak the length of this then run around that) and I much prefer simple ideas. And a few were more like travelling than adventure or expedition (see criteria about physical exercise and sleeping outside).