Announcing the Shortlist for the 2016 Next Challenge Grant 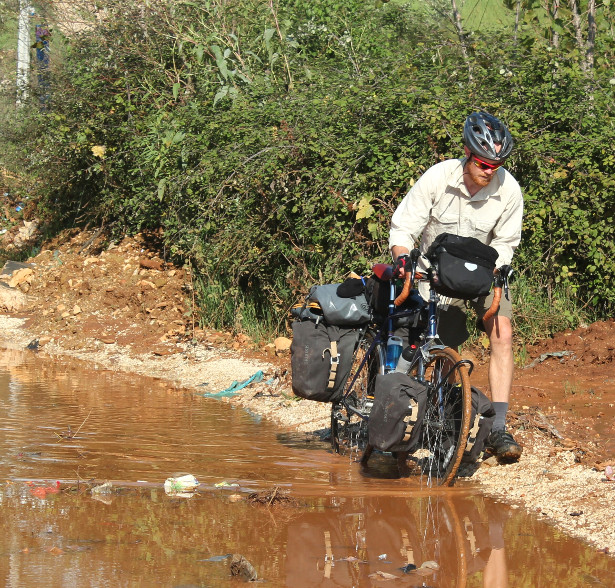 I am delighted to announce the 50 ideas that have made it onto the shortlist for this year’s Next Challenge Grant. The full list is published below.

We had around 300 applicants and the quality was excellent. There were so many great ideas from deserving applicants that haven’t made it onto the list. Each of them merited a grant and it felt wrong to strike any of them off the list. But not making the shortlist is no indictment of what, in many cases, were fantastic ideas that I really hope still happen. Not making the list means nothing more than that there wasn’t enough money to fund everyone.

Those that didn’t make the shortlist are offered as much non-financial help as I can give, if they want it, and I’ve written a series of articles about how to turn an idea into an adventure which I hope will be of some help.

Those that did make the shortlist have been invited to complete a second application form. The first one was really short – just who they were and what their idea was – whereas this one asks for a bit more detail about their plans, how much it will cost and what they think might get in their way.

The winners – there will be several – should be announced around the start of August.

As ever, a big thank you to everyone who has supported this grant: the companies offering kit, the adventurers offering their own money and the 100+ members of the public who all contributed £3 towards the fund. The total has reached over £2,000.

Without further ado, here is the shortlist…

Please note that me summarising these ideas in a few words really doesn’t do them justice but hopefully gives you an idea of the range. They’re in no particular order.

Read more about The Next Challenge Grant

See all articles about the grant