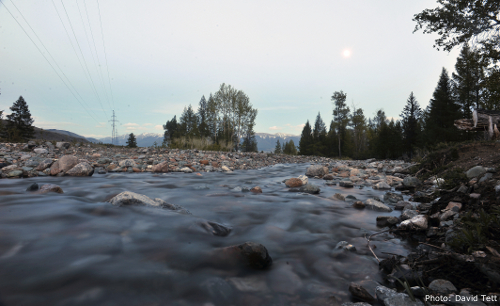 Just a quick one to let you know that I wasn’t one of the winners in the British Airways ‘Great Britons’ competition last week.

I was shortlisted to win flights for my Olympics-themed South Pole expedition but evidently did not get enough votes.

Part of me felt silly for scrabbling around so desperately to gather support for a corporate competition and asking people rather shamelessly to say nice things about me. And that part feels sillier still now that I haven’t won but there is a bigger part of me that doesn’t.

There is little point in doing things half-heartedly and my pride can easily swallow the potential embarrassment of pleading for help only for nothing to come of it. I’m happy to play the game once in a while, as long as it doesn’t take the focus off the bigger picture. A competition and some free flights would have been great but it’s not a short-cut to Antarctic success and win or lose, it’s a very small part of a much bigger project.

I hope that you didn’t mind the mild badgering in support of what I hope will still be a great project. It’s a shame that we didn’t win but I’m very thankful to all of you that took the time to vote, encouraged friends to do the same, wrote incredibly generous comments or simply didn’t complain about the repeated requests for votes.