Longest Journey by Rickshaw (I set a world record) 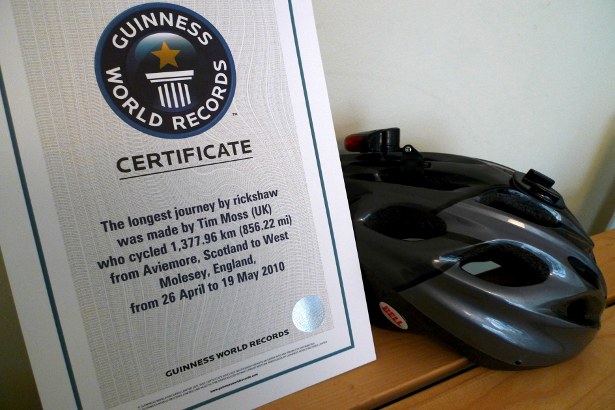 It’s been a long time coming but I have now received official confirmation from Guinness World Records that I hold the record for the longest journey by rickshaw.

In 2010 I cycled just over a thousand miles on a circuitous route from Aviemore back to London. Using a rickshaw donated by Bug Bugs, I was raising money for the Special Olympics Great Britain.

The official record is only for 856 miles. That’s because I went via my parents’ house on the ride and, apparently, if you go home at any point during a record attempt, it automatically comes to an end. I hadn’t read that before I departed so I still kept evidence right the way up to the 1,000 mile mark.

Anyway, this is mostly to say thank you for making me go for the record. I doubt I would have bothered if you hadn’t voted in favour of the idea before I left. Thank you – I will now be able to tell my grandchildren that I broke a world record!

Stats and figures from the ride

You can see the rest of stats here and view a map of my route here. 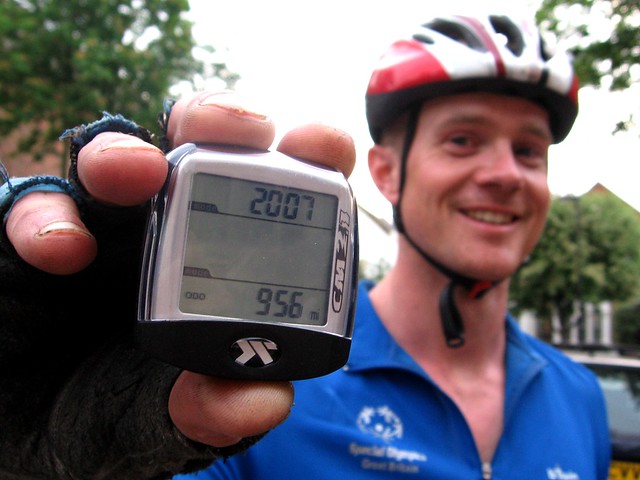 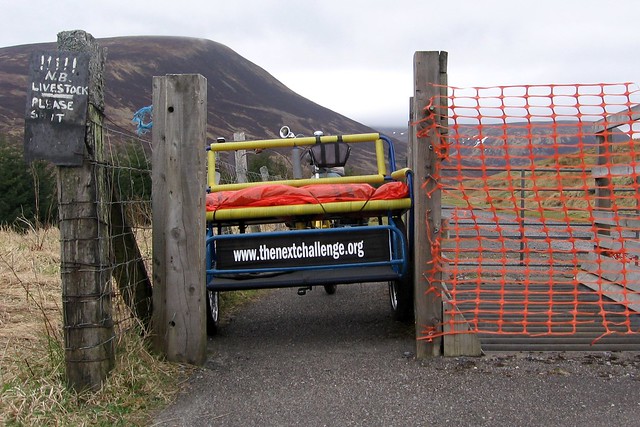 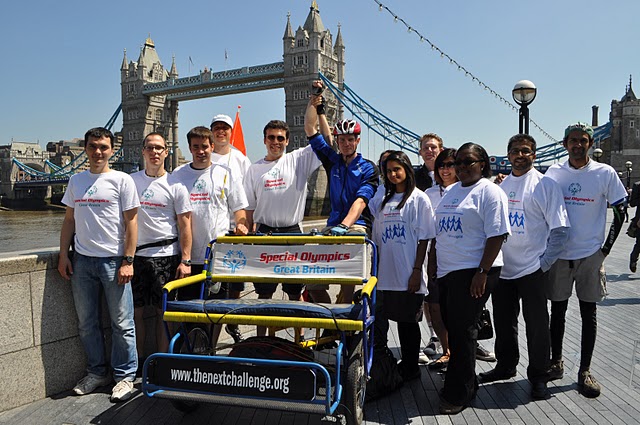 Bug Bugs Rickshaws – For donating the rickshaw, giving me a crash course and helping me fix it up

Aviemore Bikes – For fixing the brakes and helping get me started

Cheshire Academy – For being wonderful hosts during my visit

Special Olympics Great Britain – For supporting me throughout