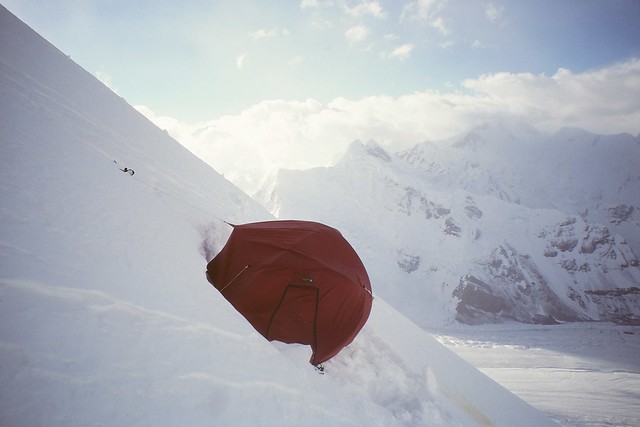 Back after a brief hiatus whilst in Patagonia, here are half a dozen articles that I’ve read in the last month or so and thought that you might enjoy.

I do a similar post each month and have created a new archive page for the Six of the Best series.

I was pleased to notice that only one of the websites below has featured on a previous list which suggests that I am still being exposed to some new stuff.