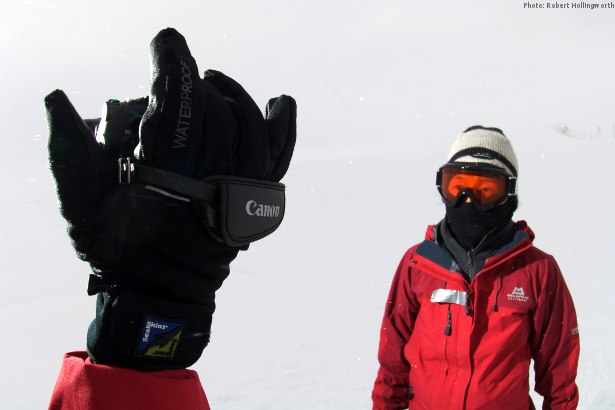 A bit of a break from expeditions today and an indulgence in another hobby: films. Here’s a list of my favourite six films. Why six? Well, it started with three and just kept growing. They are in no particular order.

This was the film that prompted me to start the list. The narrator opens with a befuddling story of a man who tries to kill himself but ends up being charged as an accomplice to his own murder. It’s cool, it’s quirky, it’s character driven and it’s filled with subtle references and clever links. It also features my all-time-favourite-actor: Philip Seymour Hoffman.

A wonderfully angsty and funny coming-of-age movie written by, directed by and starring Scrubs man Zach Braff. Quite an achievement.

I suspect this is the closest to an action movie that will ever feature in my Top X list. Matt Damon as a cop working for the mob and Leonardo DiCaprio as a mob man who’s actually an undercover cop. Throw in Jack Nicholson as a crazed mob boss, Martin Sheen as a police boss and an excellently abusive Mark Wahlberg and you’re onto a winner.

Yeah, yeah, yeah, everyone laughs at this one but get past the cheese, embrace the feel-good and you’ll realise this is a top film from the Fleetwood Mac’s opening riff. Just try not to smile at Cuba Gooding Junior’s infectious character. In Rod We Trust.

Mainstream indie comedy at its best. A cute dorky kid wants to enter a beauty pageant, trained by her dubious grandpa on a road trip with a brother who’s taken a Nietszche-inspired vow of silence, a failed motivational speaker and a suicidal scholar. It also features the only comic dance scene to come anywhere close to Napoleon Dynamite.

A low-budget romantic musical about a busker starring non-actors? It’s hard to describe Once without it sound awful but it’s truly brilliant. The songs (written and performed by the lead actor-who’s-not-an-actor-but-actually-a-singer-songwriter) are ace, the story is not nearly as cheesy as it sounds and the low-budget/lack-of-actors gives an authentic feel. Critics like it and you should too.

Seen any of the above (or been inspired to)? Want to recommend me some more new films?