Tribute to the Greatest Character Actor of His Generation

*WARNING: This article has absolutely nothing to do with adventure, expeditions or cycling around the world. It’s just me abusing the position of my blog on my birthday.* 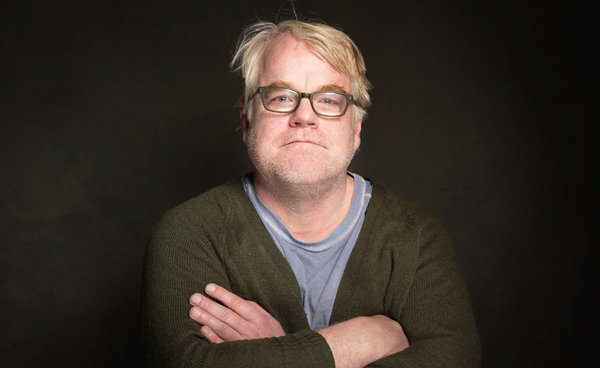 I have a specific, evolving list of my Top Six Films with which I frequently bore anyone unfortunate enough enquire .

My Top Six Actors list, however, contains just three words and only one person:

Described as the “finest”, “greatest”, “most in-demand”, “most ambitious” and “most widely admired character actor of his generation”, I have been a massive fan of his for at least 10 years (and I’m not alone here, as these glowing testimonies attest).

So it was with no small amount of sadness that I greeted the news of his untimely death earlier this year from a drug overdose. I know of no other actor who comes even close to his range and am genuinely gutted that I won’t be able to enjoy him perform any new characters on screen.

For those of you familiar with the works of The Hoffman, there is little need for me to say more. You know how good he is.

For those not yet familiar, here are some of Big Phil’s finest moments so you can see what you’ve been missing out on:

2. Playing the nurse in “that scene of the movie” where you save the dying old man (Magnolia is my favourite ever film).

4. Now you are ready to watch his Top 10 movie performances (don’t be put off by the first one):

If you too love PSH then please share your love here.