While I read through all of the wonderful applications we’ve received for this year’s Next Challenge Grant, previous years’ winners are out there doing their things. Today, we have a report from an expedition in Ukraine.

The Next Challenge Grant is open to people of all nationalities, wherever they live in the world.

Most winners have been from the UK but we have also had winners from America, Australia, Canada, France, Spain, India and, now, Ukraine. (See here for a full breakdown of the nationalities applying).

Valeriy Darmostuk visited the Tendrivska (or ‘Tendra’) Spit: a thin finger of land that sticks out of Southern Ukraine, into the Black Sea. He wrote in his application:

One of the greatest heroes of ancient Greece was Achilles. According to legend, he took training at one of the coastal islands of the Black Sea. Herodotus’s description of this place corresponds with Tendrivska Island Spit in the north of the Black Sea.

This picturesque seaside spit width of about 1.5 km and 70 km length. Currently, it is part of the Black Sea Biosphere Reserve. We plan to walk the island for 4 days.

The purpose of our trip is to draw attention to the unexplored and pristine beauty of the Black Sea, to provide cultural and ecological education to social networks and also add data on the biodiversity of the island. It will attract attention to the effects of ancient Greece on the culture of Ukraine.

This campaign is a good continuation of the traditional crossing through desert Oleshkivski Sands. On the other hand, we pursue the idea of drawing attention to eco-tourism and we want to show how you can have an extremely relaxing time, consolidating your team and testing their capabilities.

Valeriy’s walk was part funded by The Next Challenge Grant, an annual bursary for aspiring adventurers. 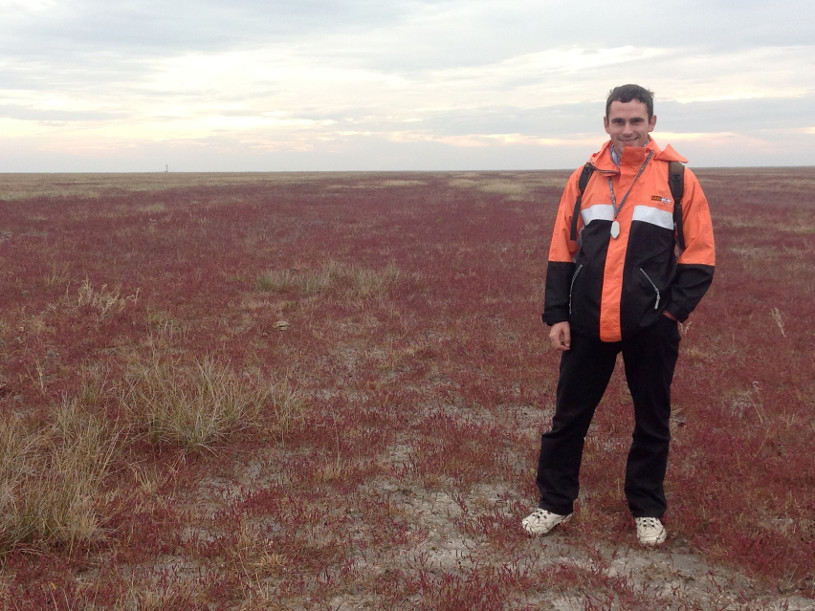 Tendrivska Spit is one of the most beautiful part in Kherson region and, probably, whole in Southern Ukraine.

It is separated from the mainland by gullies so, actually, it is an island. This wonderful territory was included to the Black Sea Biosphere Reserve in 1927. This is one of the most prominent protected areas of Ukraine and the Black Sea region. 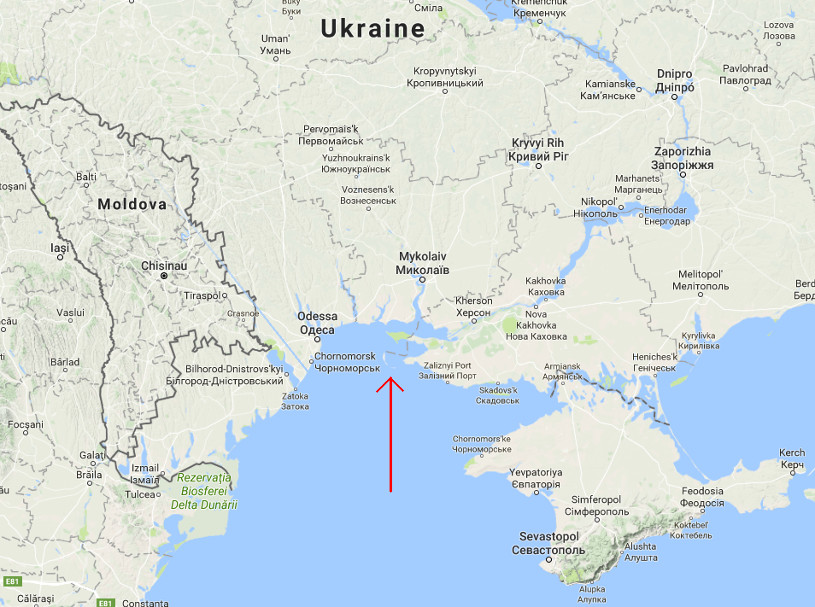 The territory of this island has many unique flora specimens, which we wanted to collect. The reason for the unique wildlife is that the island has many old filtration shafts, known as White Kuchuguri, which have are unlike any others in Europe.

The idea to organize trip to this part of the reserve has matured for a long time. There was no such opportunity until now for various reasons. Thanks to Next Challenge Grant and Tim Moss, we were given the opportunity to realize this wonderful idea. 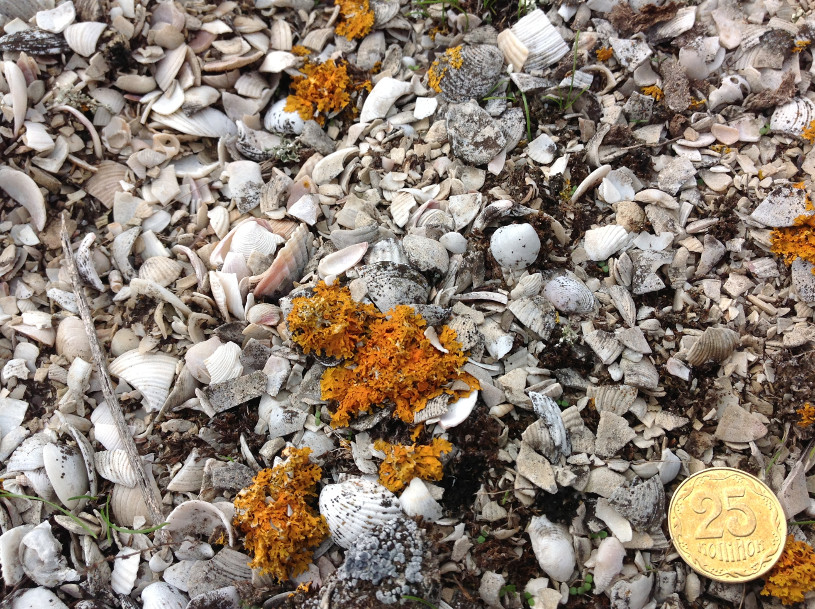 The composition of the participants consisted of three people:

The departure was scheduled for Thursday October 5th. We arrived at the border of Black Sea Biosphere Reserve and there we were waiting for a boat which transported us to the island. The crossing was calm and safe, because the weather was windless. We landed at Tendra’s border about six clock in the evening and immediately began our research. 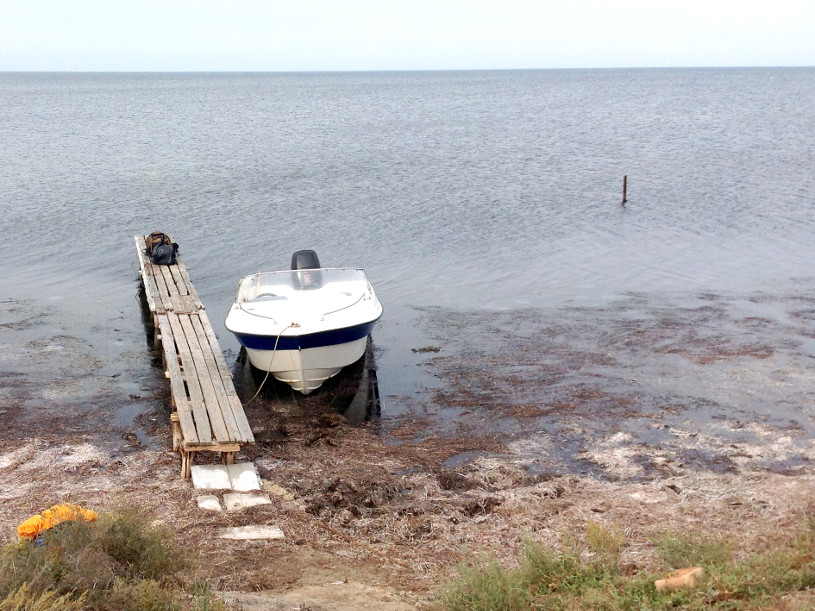 It was interesting watching wood that was thrown to the sea shore that was all covered with interesting lichens.

Tendra’s evening were held with a cup of coffee and conversations in a friendly company.

We planned to visit White Kuchuguri in next day. The research of these unique natural complexes has made it possible to identify, most likely, a new lichen that develops on mollusc clamshells. 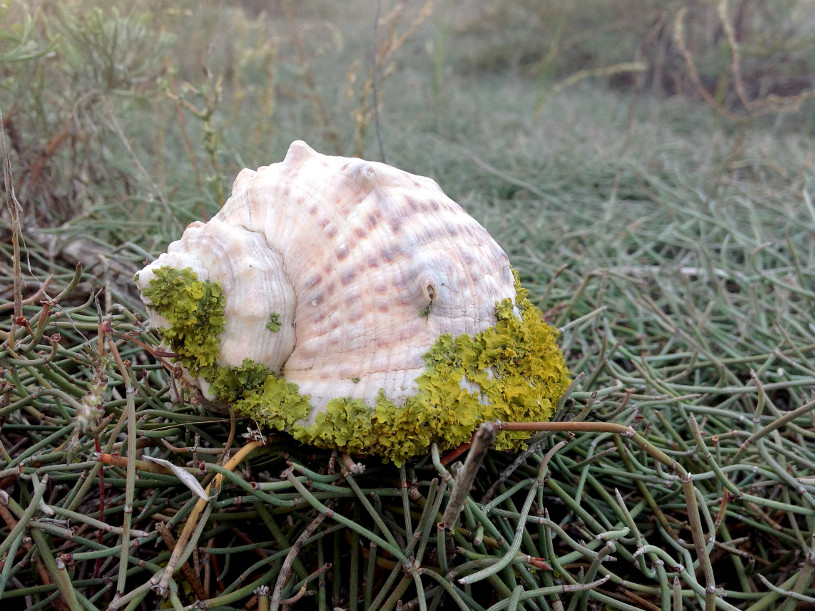 The scientific ship ‘Mist’ (Mgla) was the next point of our expedition. The ship was thrown on the coast during a storm in the 70s. All that remains are a few iron details and the memories of eyewitnesses.

The day was hot, because the wind was southern. On the way, we met the steppe viper. Also on the island is a freestyle herd of wild, black horses. Now they numbering are more than 100 individuals.

The next day we headed towards the ‘Austrian mark’. It’s the local name of a lighthouse on the island. But the weather has already changed to the opposite, blowing a severe northerly wind and a storm started at the sea. A bunch of molluscs and crabs were thrown on the shore. 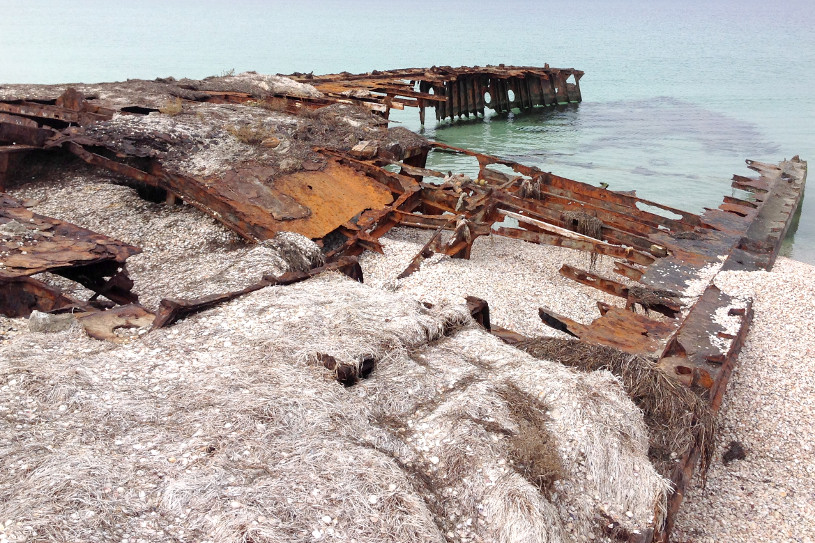 History of the Tendra

Interestingly, the Tendra was quite populated in the early nineteenth century, and owned by the French landowner Ruvé.

One interesting situation occurred in those days. After the Russian-French war, the troops which stormed Sevastopol decided to find food at the Tendra. But they encountered resistance from the local population, who were also French. So they called the battle of the French with French. 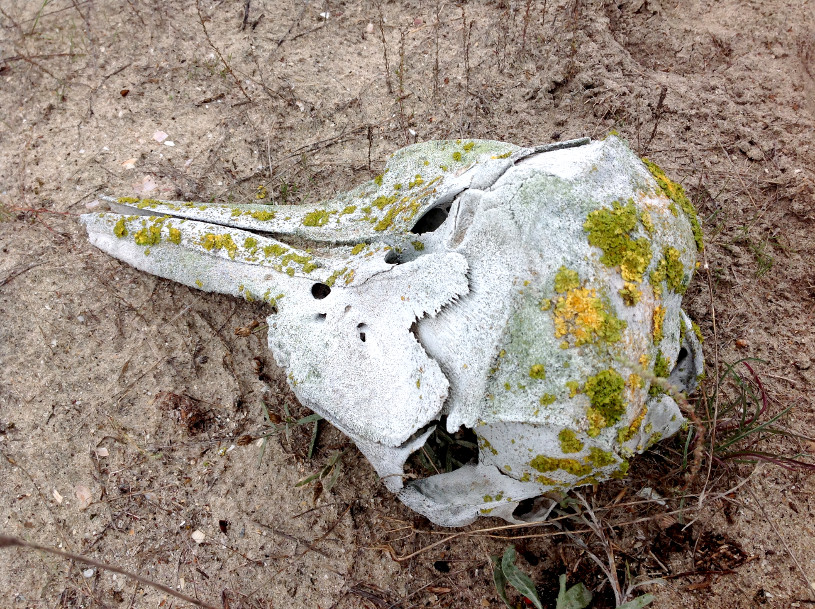 Sunday was cold and windy. The wind changed to another for an hour. In such a weather we could not pick up a boat, so we stayed on the island for another day. Only on Monday morning we were able to move to the mainland, albeit with certain adventures, because the water level in the bay fell by 30 cm and the boat often sat down on the meadow. 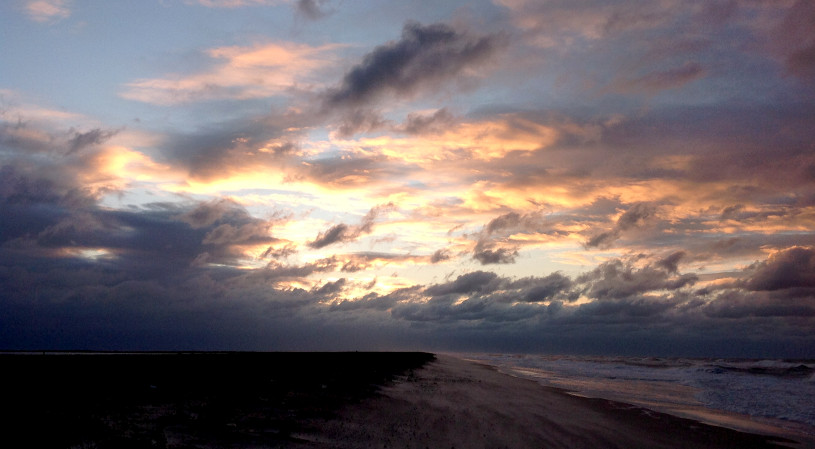 In any case, we have received a bunch of pleasures and new experiences from this trip. Really interesting were the scientific findings, which will be presented in future in the publications to the leading world journals.

Our team is sincerely grateful for the financial assistance of Next Challenge Grant and Tim Moss, to all sponsors and donors who have been involved in this trip. Also, thanks to the Black Sea Biosphere Reserve, for the opportunity to visit the island. I am sincerely grateful to all relatives and friends for helping us with the preparation of the trip and waiting for our return.

Valeriy won a £100 award from The Next Challenge Grant.