2018 Next Challenge Grant Open for Applications (and Donations) 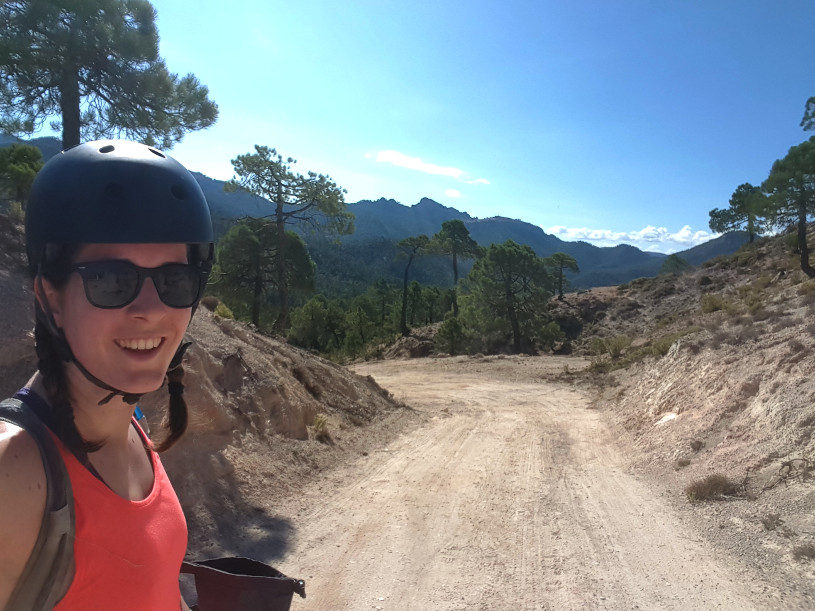 The 2018 Next Challenge Grant is open for applications and donations.

The story so far

The Next Challenge Grant started in 2015 when I decided to give away all of the money that my website made from adverts.

Following a similar format for the last three years, we have supported 40 different adventures ranging from running 5,000 miles around the coast of Great Britain to visiting five bothies with a five year old; from walking along the Great Wall of China in winter to camping outside for 100 nights in a year.

The grant is open to people of all ages, backgrounds and nationalities, and is primarily aimed at those who have not done a lot of adventures before.

Read about past winners here. 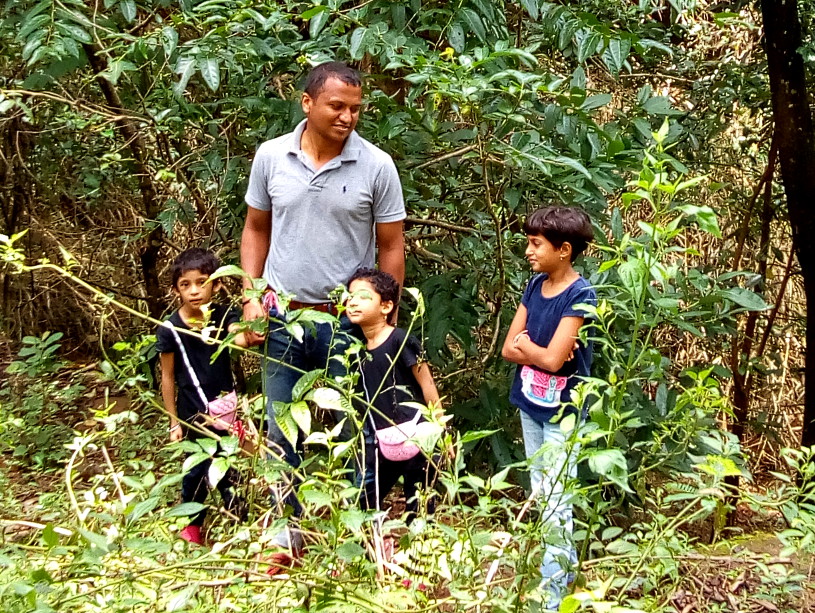 The same basic principles apply: I’m putting in £200, several other adventurers are doing the same, and I am inviting members of the public to contribute £3. (Click here to find out more about donating).

Applications opened today and will stay open until 31st January 2018. As ever, the initial application form has been kept really short to encourage as many people as possible to apply.

I have made a few small changes for this year:

1. You can now apply for equipment as well as money

I realised over the last couple of years that the cost of equipment was often more than the cost of people’s trips.

I have accumulated a lot of kit over the years so, last year, I loaned some of it out to winners that needed it. It worked well so I am formalising it for this year.

I have published a list of kit that is available for borrowing.

When you apply, you can either ask for something specific off the list (e.g. ‘a stove’ or the ‘Primus Lite+ stove’). I’ll post it to you, you use it and post it back when you’re done.

If you want something that’s not on the list, put that down and I’ll see if I can help you source it from the manufacturer or someone that might like to sponsor you.

2. You can apply by video

We – the adventurers backing the grant and I – are particularly keen to help the sorts of people that would not normally have the means to go on an adventure.

Unfortunately, I have limited time and resources for reaching out to such people (please do help me spread the word, if you can). However, what I am able to do is make the application as easy and accessible as possible. Hopefully, by reducing the barriers to entry, we can encourage a few more people to apply.

It was suggested to me that having to complete a written application form might put off a lot of people. As such, I am accepting video applications.

If writing isn’t your thing then film yourself instead.

There are no extra marks for fancy videos – I’ll be judging on what’s being said, not how the video looks – so just do it on your mobile phone.

3. I am running a survey of the applicants

Finally, we get a lot of people applying for this grant: almost 2,000 have applied so far. I am really interested to find out more about who all of those people are.

Are they all university graduates with solid incomes and lots of expedition experience? (Like me). Or are we gettting a broader slice of society with people who have never camped outside before and never been on an ‘expedition’?

As such, everyone who applies will be invited to complete an anonymous survey. It’s entirely optional and will have no impact on people’s applications (it’s anonymous and I won’t know who has/hasn’t completed the survey) but I will publish the results next year.

Hopefully it will inform what we do with the grant in future years. 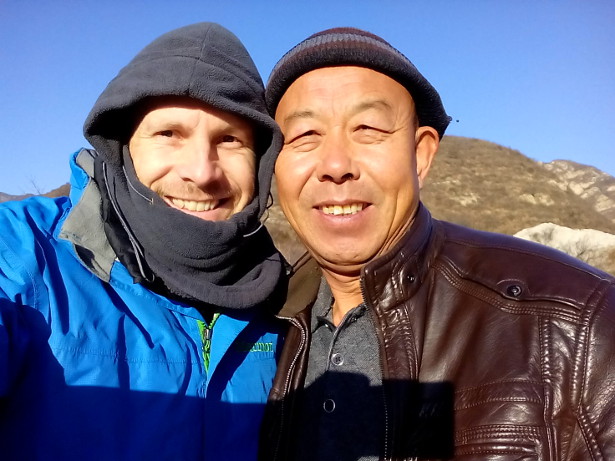 Anyway, that’s enough waffle from me.

The key reason for writing this blog post was to say:

The grant is open for applications. Apply now!

The grant is open for donations. Donate now!