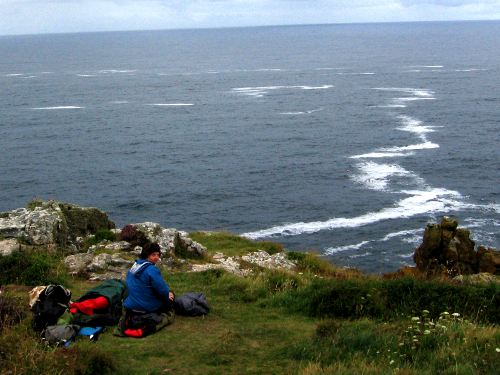 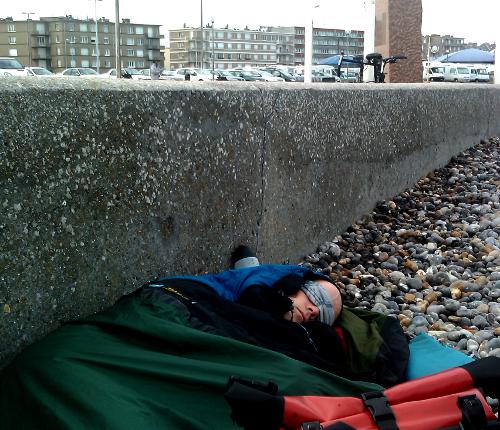 2. Dieppe harbour after an early morning ferry arrival and a Poole beach after the same thing on the way home 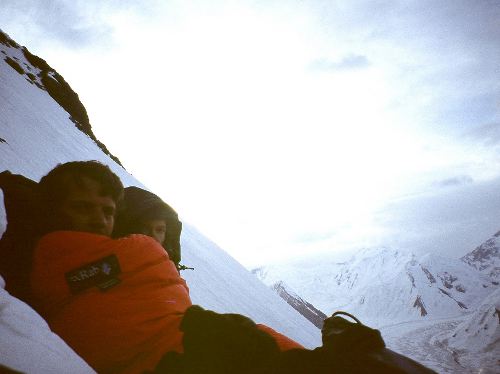 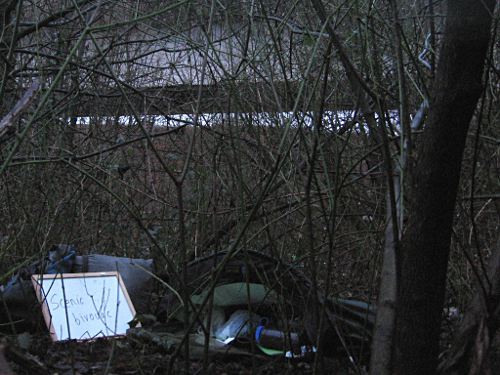 4. Amidst beer cans and crisp packets under the A48  dual carriage way near Chepstow whilst hitch-hiking around the country 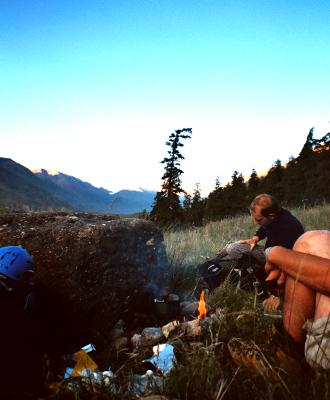 5. Every night in the Inylchek Valley that we chose to sleep under the stars rather than in our tents 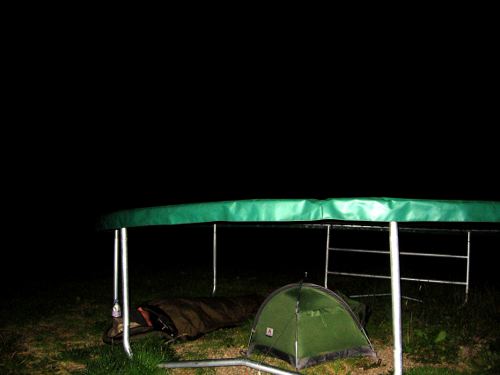 6. Under a trampoline outside a B&B (!) when my friend Rob insisted on sleeping outside during his coast-to-coast triathlon 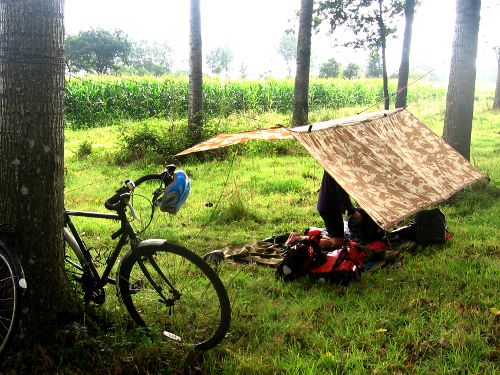 7. In a French forest whose trees lended themselves perfectly to pitching a tarp(aulin)

And a few more that I don’t have photos for…

8. My favourite secluded spot on the North Downs overlooking a chalk quarry near Abinger Hammer

9. The top of a deserted Glyder Fawr in North Wales, my first ever bivi and the perfect sunrise

10. On the cliff tops beneath the silhouette of Whitby Abbey on my way to a wedding

11. Alone in a secluded Dorset cove. I set an alarm ever hour to check the tide wouldn’t wash me away