Laura and I spent the bank holiday weekend bikepacking across Northumberland National Park. 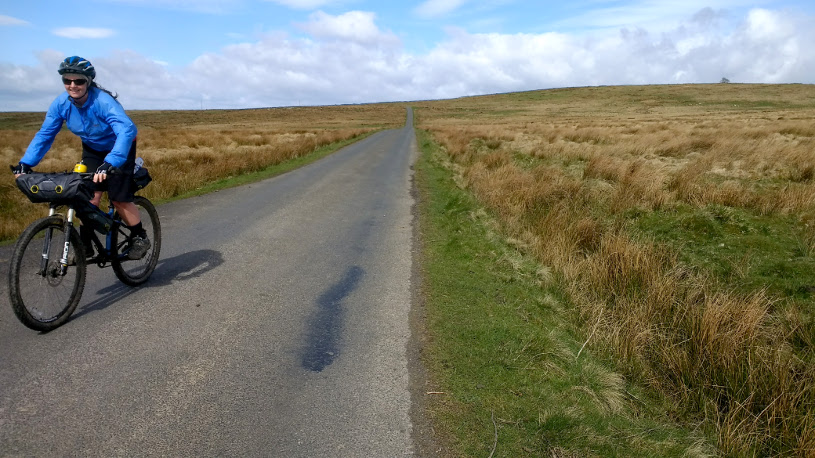 That means we cycled off-road carrying all our camping kit in small bags strapped to our bikes: I’d never been to Northumberland National Park before but it was beautiful: We were testing out the latest bikepacking bags from Alpkit (which we reckoned were excellent). Laura used Apidura bags (which we already knew were excellent). They’re both being reviewed for my article comparing every bikepacking bag available in the UK. 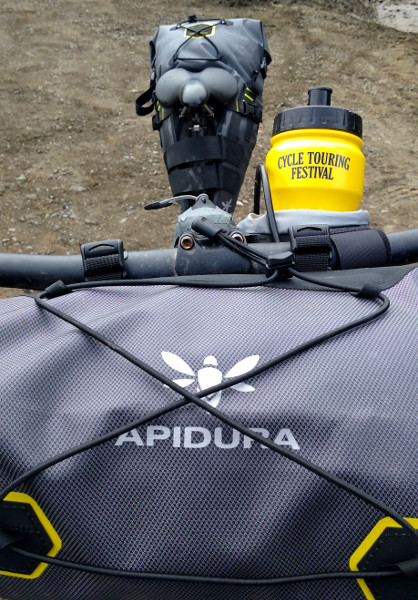 (The yellow bottles are from the Cycle Touring Festival)

We did a lap of Kielder Water which was as hilly as Cornwall but I won’t mention that because we passed several children cycling the same route without complaining. 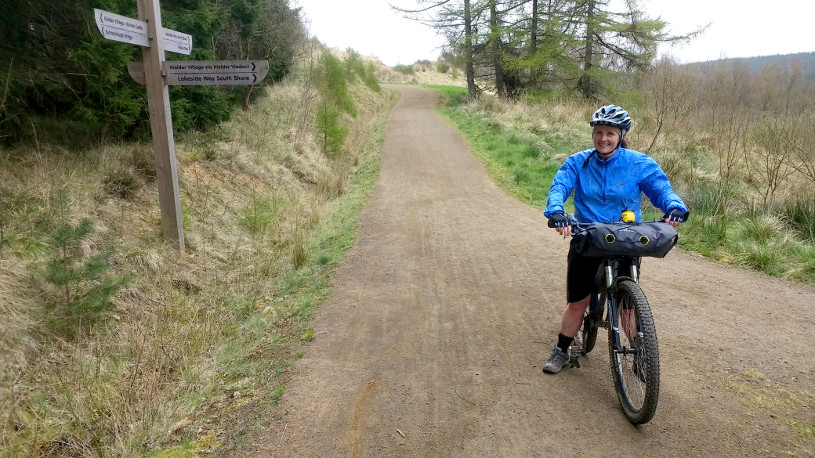 Northumberland is one of the few areas of England in which you can find bothies. There are three in the park and we visited them all. 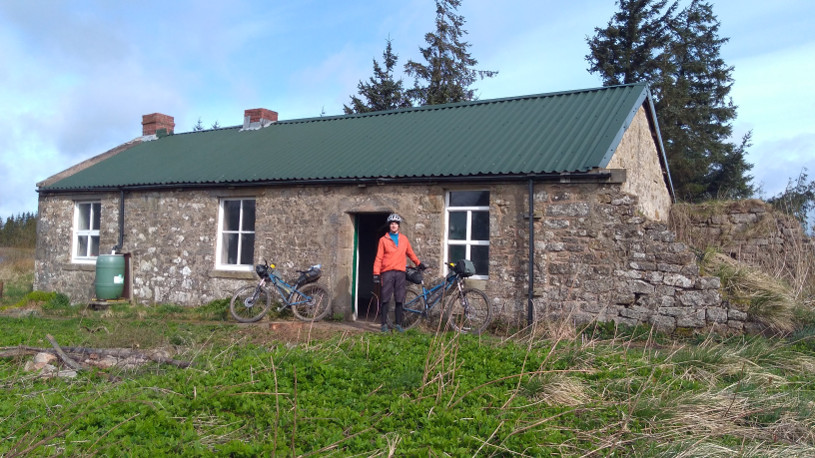 Northumbria Police must surely be the only force in the world with a ‘bothy squad’: 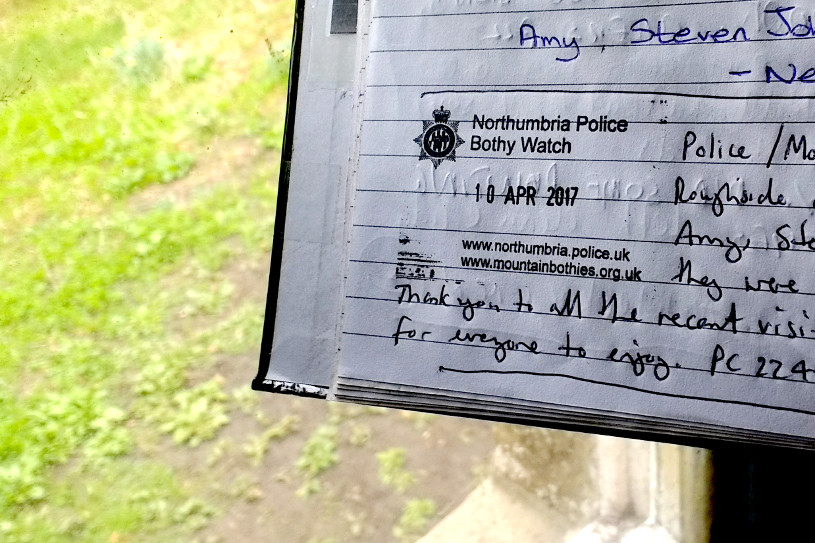 Shortly before sunset, and still seven miles from the bothy, Laura’s pedal fell off (technically, for bike enthusiasts, it was the whole crank). We had to make a rapid repair before powering on through forestry tracks to reach our home for the night. 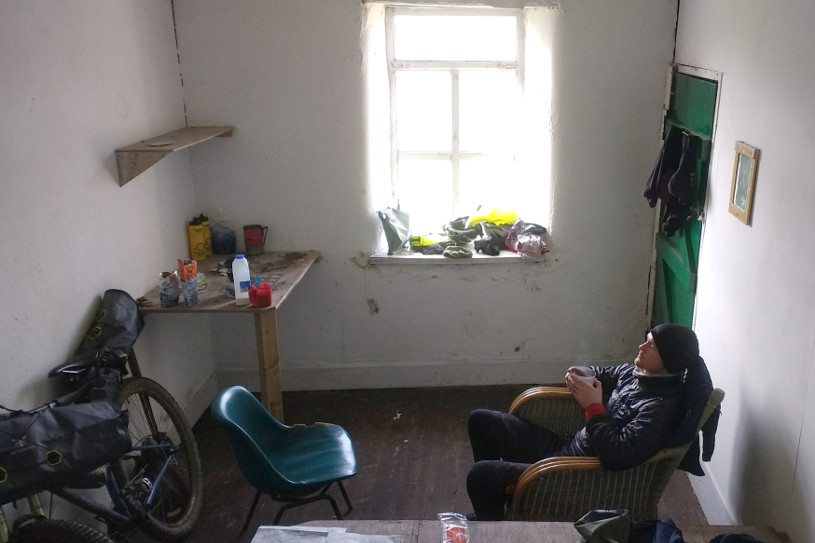 We were pretty tired by the time we arrived and slept like logs. As well as the bikepacking bags we were reviewing, we were also testing a new brand of dehydrated meals for my rations review (they were delicious). Mountain biking trips are usually broken up by regular stops to open gates. This is made additionally entertaining when a) the gate is locked and b) you’ve got lots of luggage on your bike. 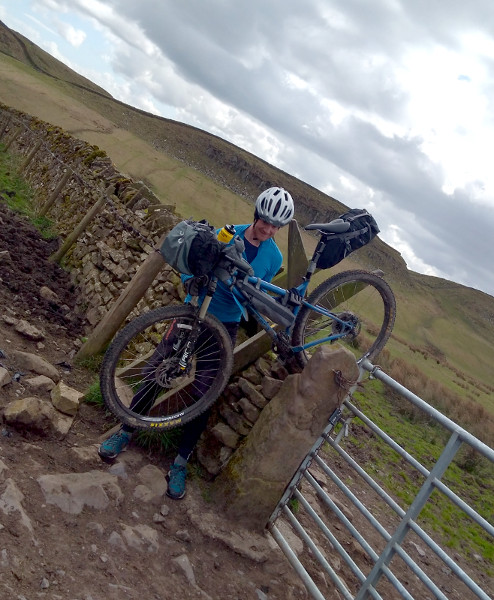 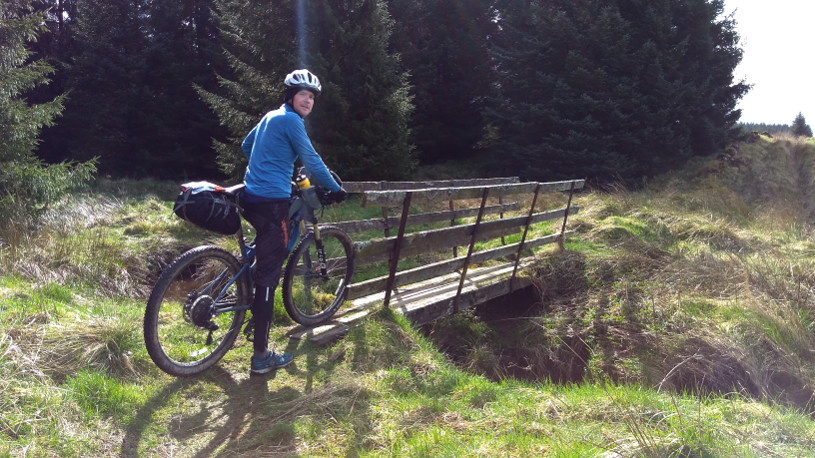 Despite being a bank holiday weekend, the park was deserted. 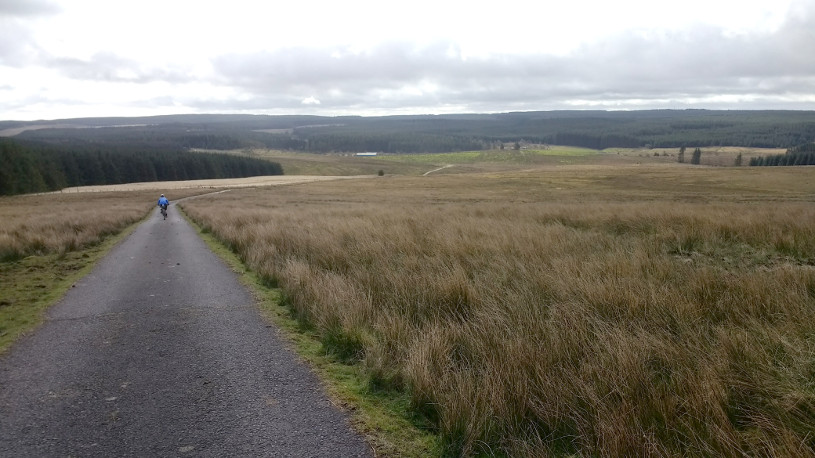 We saw more wildlife than people (notably stoats, foxes, deer and ospreys). The only animals we managed to catch on camera were sheep though… All in all, Northumberland National Park comes highly recommended for bikepacking. You can see more photos from the trip on Flickr.