Home Next Challenge Grant Running Around the Channel Islands

Running Around the Channel Islands

Posted By: Tim Mosson: May 02, 2017In: Next Challenge GrantNo Comments
Print Email

Applications for the 2017 Next Challenge Grant closed last Friday.

We’ll have to wait a while before we find out who’s going to win but, in the meantime, there are still plenty of winners from 2016 who are up to exciting things.

One of those people is Amanda McDonnell who will be setting off later this week to run around the Channel Islands.

Below she talks about getting into running (which she only started a couple of years ago), what she’s running away from and what it’s like to go running two or even three times in one day.

Running Around the Channel Islands 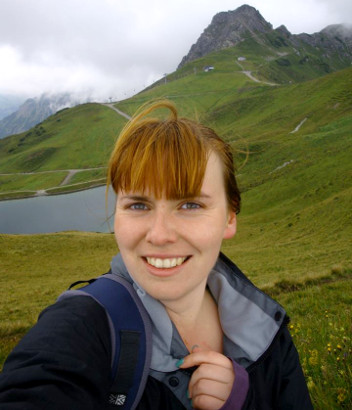 Starting this weekend, I will be running around the coast of Jersey, Guernsey, Alderney, Sark and Herm carrying all my kit on my back and camping along the way.

I love running. I took it up back in 2014 and have run a handful of 10Ks and half marathons since then but, to be honest, I’ve always preferred doing my own thing.

I really enjoy running as a means of getting from one place to another whether it’s running home from work via a route that makes no sense, running to the supermarket or getting the train out somewhere and running home.

I decided that running around the Channel Islands was something I wanted to do whilst in the depths of writing my thesis. The joke in my office was that I clearly wanted to run away from it all and that no one wanted to talk me out of it because they thought it would be more interesting to let it play out. 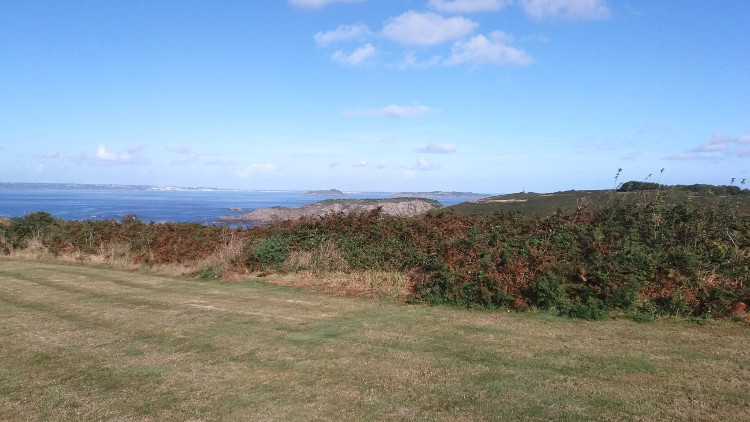 When I came up with the idea, I’d never done a multiday running trip before and hadn’t been camping since I was at school but whilst trying to finish my PhD I’d spent a lot of time distracting myself reading books and blogs about people doing awesome stuff like running around the world or hiking long distance trails. I was left with a feeling of wanting to do something adventurous myself, not so much to test my limits but more as a means to experience something entirely new.

Running along the coast is one of my absolute favourite things. Something about the idea of running around an island with its natural boundary and sense of literally running on the edge really appealed to me. As to why I chose the Channel Islands, I’d been to Jersey a few years before and as well as being really beautiful, they were accessible enough and of the right size to make it challenging but not overwhelming to attempt.

Around the time I was thinking about this, I saw something on Twitter about the Next Challenge Expedition Grant. To say I was surprised when I was successful would be a bit of an understatement. Suddenly my mad idea seemed a little less mad and I started to tell people my plans. 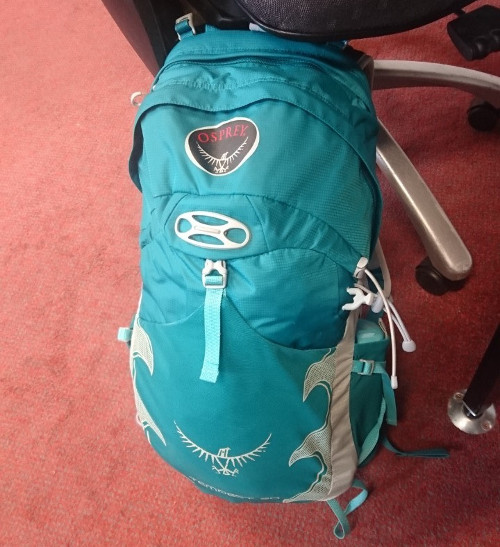 Despite having managed to catch two horrific colds in the first few motnhs of the year, training seems to be going pretty well. I’ve been running more miles per week than I ever have but my legs are actually feeling pretty good. They have certainly felt much worse after much less running. Practising running with a backpack fits in pretty well with running home from work – especially on days when I need to bring home my laptop and the accumulation of gym and running clothes that builds up in my locker over the course of the week.

As I’ll be running continuously for a week, some of my training has focussed around practising running on tired legs. Either through running multiple times in a day, or through scheduling longer runs on consecutive days. I thought this would be much harder than it’s turned out to be. It only really sucks to begin with and then you just sort of get used to it. I’ve also discovered that I’m pretty good at heading out for a second (or occasionally third run) and forgetting that I’ve actually already run a number of miles that day. 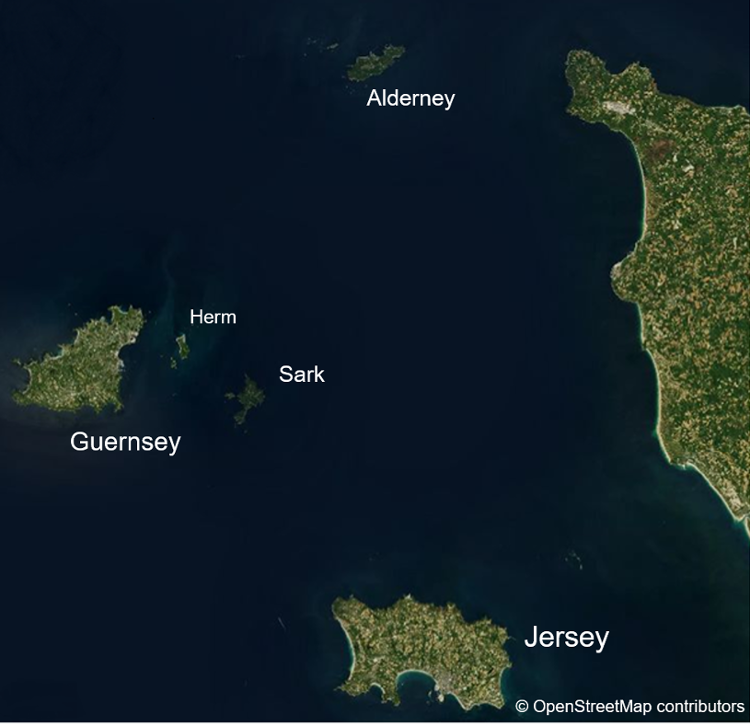 Together the five islands constitute a total distance of about 110 miles which I’m hoping to cover in between 5 and 7 days. I’m still working out a more detailed itinerary looking at what is possible in terms of camping spots and ferry times but I’ll be starting off running around Jersey on the 6th June before moving on to Guernsey, Alderney, Sark and Herm. I plan to blog and tweet along the way as well as trying to film as much as possible on my GoPro.

Find out more about The Next Challenge Grant here.