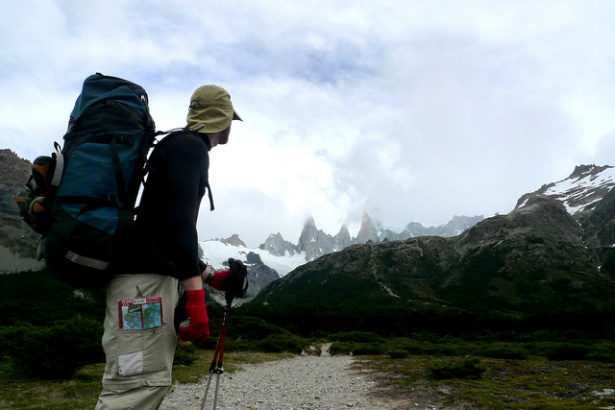 I have just finished sending emails to all of those who were shortlisted for our expedition grant.

I had 32 responses from the short list and I would have happily funded them all if I could.

But we only had limited funds. And, as such, we’ve chosen one big winner and nine smaller winners.

I’ve got to say one more HUGE thank you to the 100 people who backed my crowdfunding campaign and all the other adventurers who have since chipped in. I started out one man with £200 and ended up as team of over 100 with a fund of £1,600.

I’ll put up some more details once I’ve heard back from everyone but, without further ado, here are the winners of The 2015 Next Challenge Expedition Grant….

The Next Challenge Expedition Grant 2015 – Winners

Starting next month, Elise Downing will spend 10 months running 5,000 miles around the UK coastline. She’ll be encouraging young people to get outside and raising money for mental health.

I thought this was a big, bold, headline grabbing idea. She’s never done anything like it before but she has done her research, planned well and sounds absolutely determined. She has good motivations and aims bigger than just her own trip.

A well deserved winner. I’m really looking forward to following her trip over the coming year.

(in no particular order)

3. Five Ascents of Alp d’Huez on a Fixed Gear Bike – £100
Michael Bartley’s knees will be cycling to the height of Everest by tackling the Tour De France alpine climb of Alp d’Huez… five times… on a bike with no gears.

4. Pakrafting the Caledonian Canal – £100
Ben Smith and Judith Pope will be crossing Scotland in inflatable boats in a week off work.

5. A Month on an Uninhabited Island – £100 + kit from Lyon Equipment
Katie Tunn will attempt to spend 30 days alone on a remote, uninhabited Hebridean island with no electricity or human contact.

6. 48 Hour Cycle to/from Anne Frank Museum – £100
Teacher Robinson Ellin is cycling to Holland and back in a single weekend to make his son proud and open his students’ eyes.

We are also hoping to be able to support the following expeditions with kit.

Swimming the Gulf of Orosei
A fantastically unique, unsupported 7-day swim along the coast of Sardinia by Sebastian Schweizer. He’ll be carrying all his own supplies and needs an expensive de-salinator to make drinking water. I’m hoping to help him with this.

100 Nights’ Camping in a Calendar Year
Students Carmen Braun and Alex Tamo are aiming to spend 100 nights under canvas over the course of a year. It’s a low budget trip but they need some new kit. Hopefully we can help.