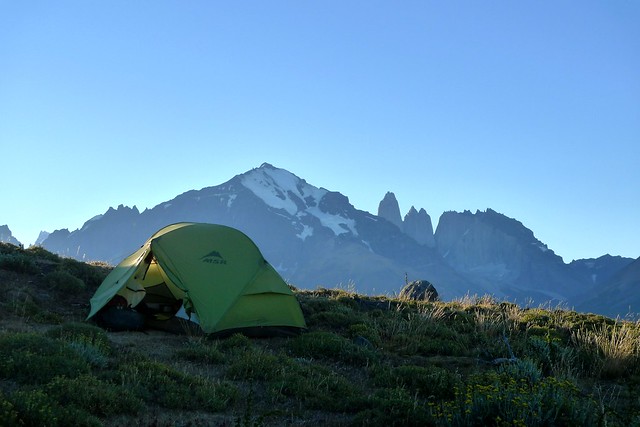 I just wanted to write a quick post to say thank you to everyone who voted for mine and Laura’s video in the Kukri Adventure Scholarship competition. At last check, we had just over 200 votes which probably put is in about 9th out of around 30 videos.

The competition isn’t judged on votes alone but we should find out whether or not we’ve been shortlisted on January 15th. The ultimate prize is a grant, or share of a grant, of £20,000. We’ll let you know how we get on.

And since you’re hear anyway, below is a brief review of The Next Challenge’s 2012.

It’s been a mixed year for the adventuring side of things. Our swimming the Thames project was stalled again when I had a shoulder operation at the start of the year. We’ll hopefully carry on a little in the spring/summer but my shoulder is no better for the operation so we’re more or less resigned to me not being able to swim 100 miles.

Later in the year, my attempt to embrace hypocrisy and cycle Lands End to John O’Groats was thwarted when I got ill and had to come home after only a couple of days.

More successful, however, was the month Laura and I spent hitch-hiking, walking and kayaking across Patagonia. A great big escape from our ordinary lives which was just what the doctor ordered after all the cramming to finish my book. It was hot, windy, hard work but in a stunning setting. It gave us a chance to write lots and take plenty of pretty photos.

And this year holds the prospect of my biggest undertaking to date: a 12-month cycle from the UK to Australia. We plan to depart at the end of the summer and will be spending the intervening months acquiring kit, applying for grants and accumulating information.

If the adventures have had mixed results, then the website has brought much more consistent results. Every month of 2012 saw more people visiting The Next Challenge than the month before so a big THANK YOU to all of you for making this website what it is.

Apparently, I wrote 109 articles last year and had 130,000 visitors from 183 different countries. Wonderful.

My book, How To Get To The North Pole: And Other Iconic Adventures was published last spring. It was just brilliant to walk into a big Waterstones or small independent shop and see my book sitting on the shelf. It still is.

The reviews have all been p0sitive and I’m very grateful to many the bloggers and Tweeters who have kindly helped me promote it. A girl I met at an RGS event commented, when I mentioned the book (in context, of course, I wasn’t just indulging in shameless self-promotion by dropping the title of my book into conversation at arbitrary moments), “Oh, that book’s everywhere!”. I took this be a sign that my low budget (I say low but really mean no) marketing efforts had bared some fruit. I only have one unopened box of books left in the loft to sell which is another good sign.

The chapters should be available as individual ebooks from Amazon very shortly. They’ll likely cost less than £1 each and should be useful, cheap resource for anyone planning a specific expedition.

Completely off topic but, as I did in 2011, I collected one new song for each month of 2012 to create an album of new music. New to me, at least, if not to the charts. This year’s list is below and you can listen to most of it on Spotify.