I hate mornings (but not for the reason you’re thinking) 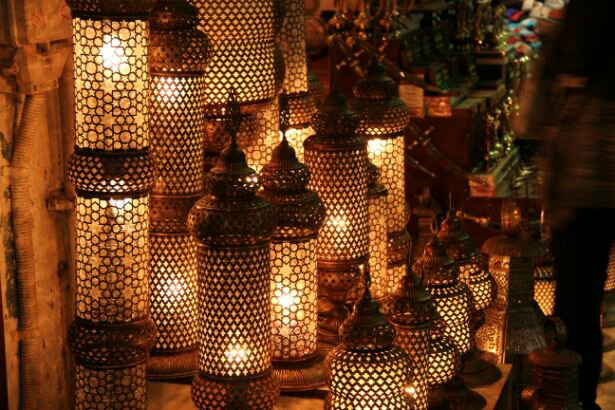 There’s no hiding from it. I was getting antsy. It had gone midday and we hadn’t even left the house.

I hate the faff in the mornings. I hate that it takes us 90 minutes at best to get from sleeping bag to saddle and three hours nearly kills me.

When I cycled alone through Scandinavia, every morning was a frantic operation to get the tent down, food in and bike on its way as quickly as possible. It wasn’t particularly enjoyable and, ironically, my obsession with trying to be efficient has a tendency to result in the most hopeless of inefficiencies.

You can look no further for an example of this than on our current trip: despite usually being up first and spending the morning in a permanent state of mild anxiety about what task needs to be completed next, of the two of us, I am the first to be packed and ready to go on approximately fifty percent of occasions.

So it’s lunch time and we’re only just lugging our bags down the stairwell to the street so we can start cycling. We’ve no destination for the day, no deadlines at all in fact, but – as always – I am itchy to get started (I say “itchy” though Laura may have more colourful words).

Bikes loaded and wheels rolling but the day’s deliberations are not yet over. My back wheel is still broken. It spins alright but it has a dozen cracks in the rim and it’s getting wonkier by the day so we need to check out this bike shop we’ve been recommended.

It does not look promising. A ramshackle building with a few bikes propped outside, one of which Laura promptly knocks to the floor whilst attempting to park her own overburdened bike.

The owner comes out with a smile, gestures not to worry and picks up the bike.

“Marhaba. Do you speak a little English?”

I point to my back wheel. He looks.

“Can you build wheels?”, I present in written Turkish courtesy of a translation app on my phone. Instead of replying he disappears and reappears a minute later with a wheel.

Yes, he says, but I count the spokes and disagree.

Another disappearance, another wheel.

“Very strong”, he says of the second wheel, but it won’t work with my brakes.

He phones someone. Can we wait three days?

If we have to.

He shows us a picture of the wheel he wants to order. It won’t fit with my bike’s hub. He phones someone else.

So far, this encounter has taken only a dozen lines. In real time, however, played out through stilted and confusing typed computer translation, it took over four hours during which time we were served tea (cooked on a camping stove), distributed numerous packets of biscuits from our panniers and had our story shared with a growing collection of men who crowded around us in the tiny shop, apparently without employment or families to occupy their time.

I’ll spare you the final moves of the elaborate dance performed to acquire a strong rear wheel for a bicycle in this particular Turkish town but, at some point during the interaction, it dawned on us that we had long since missed any opportunity to depart the town that day and would thus need somewhere to sleep for the night.

The priority swiftly turned from bicycle maintenance to bed acquisition. The default option – camping – was not viable in a city centre and couches for surfing usually require some notice (hotels, of course, are only there as an expensive last resort and so far we have never needed one). Nonetheless, Laura put out a desperate plea to local hosts online while I continued the wheel negotiations.

With no toilet available at the shop, we’re marched at break-neck speed to a nearby shopping centre -“STOP!” – shouts our guide and swings his arms out to reinforce the message that stepping into moving traffic is inadvisable.

Relieved, we power walk back to the bike shop, trying to catch our guide and breath when a van careers into the pavement ahead of us.

The driver jumps out, shakes our hands then steps into the bike shop and converses with the owner in Turkish.

“Your bike is ready tomorrow. Come with me,” says the van driver we now know to be Bercan, a host we had emailed ten minutes ago in our bid for a bed.

Emotionally unprepared to leave our new friends so abruptly, we wave an awkward goodbye and utter our thanks as we back out the door. The group now look a little lost as we leave them huddled around the computer that had acted as interpreter for the day.

Bercan drives with some urgency to a nearby school.

“I am school manager”, he offers by way of explanation.

We sit in his office drinking tea – awkward, bewildered, bemused – as members of staff shuffle in to meet us.

We’re back in the van now and the answer is Yes.

He screeches to a stop in the middle of the street, leaps out and returns with a bag of fish.

Some hours later we’re sat in a modern flat sipping the third large glass of wine with a belly full of bread and fresh fish. The “antsy” morning, the bike shop, the issues with the wheel, the desperate search for a bed, they all seem a world away from this relaxed, civilised evening of food and drink. Our host produces a classical guitar and starts singing to us in Turkish.

In bed that night my head was spinning and it could not solely be attributed to the wine. We may have only cycled a mile and a half that day but it felt like we covered a lot of ground.