Some things I enjoyed about the Kaspersky Commonwealth Antarctic Expedition 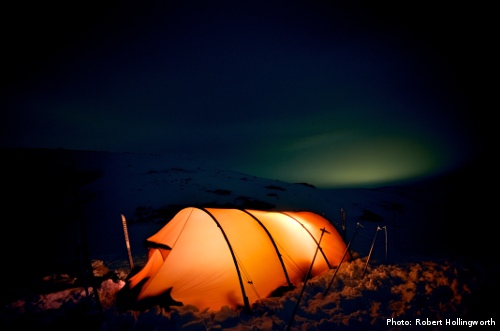 At the end of last year I was involved with the Kaspersky Lab Commonwealth Antarctic Expedition – a group of seven women from different Commonwealth countries who joined forces and skied to the South Pole.

Here are some things I enjoyed about the expedition: