India: land of the magnificent moustache 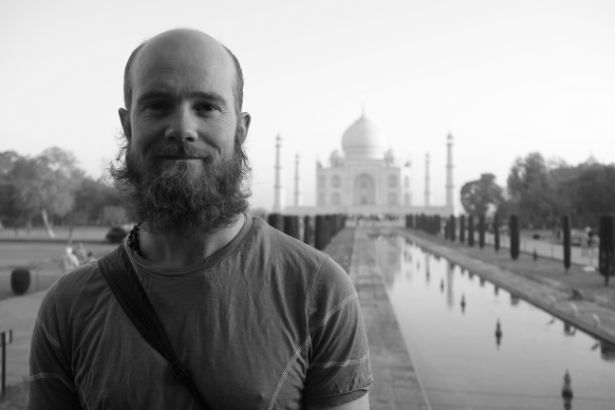 Facial hair has become quite a feature of our bike ride. Not mine, I hasten to add, but Tim’s, with his bushy ginger beard attracting an enormous amount of attention wherever we go. In India, many people greet him by asking ‘Ali Baba?’ and since Turkey, he has been asked countless times if he’s Muslim. During our extended stay in Oman, one of the local nutters would even run across the car park grinning and waving every time he saw Tim, having taken quite a fancy to the facial hair.

One of the lesser known facts about Iran is that it is the spiritual home of the marvellous mono brow. From ancient Persian art to modern day fashionistas, the furry caterpillar creeps across people’s foreheads everywhere.

In contrast, India has been a visual feast for lovers of the moustache. There are some truly magnificent specimens and they are a source of pride for the men we met.

These photos are just a small selection of those we’ve seen. Could any country beat India for the title of World Moustache Champions? 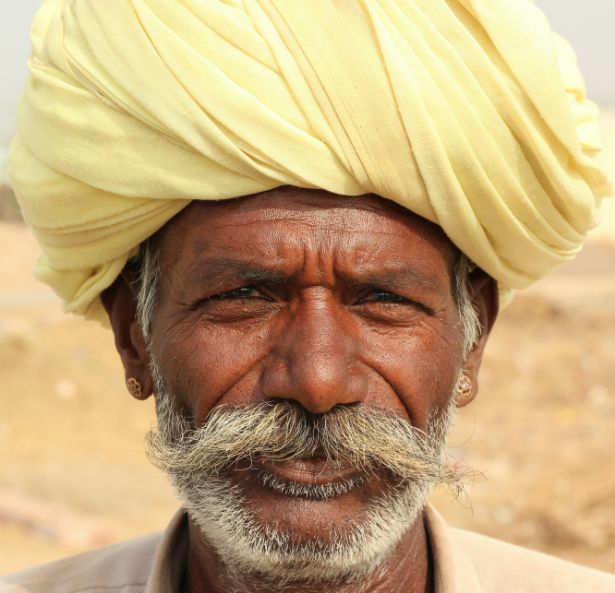 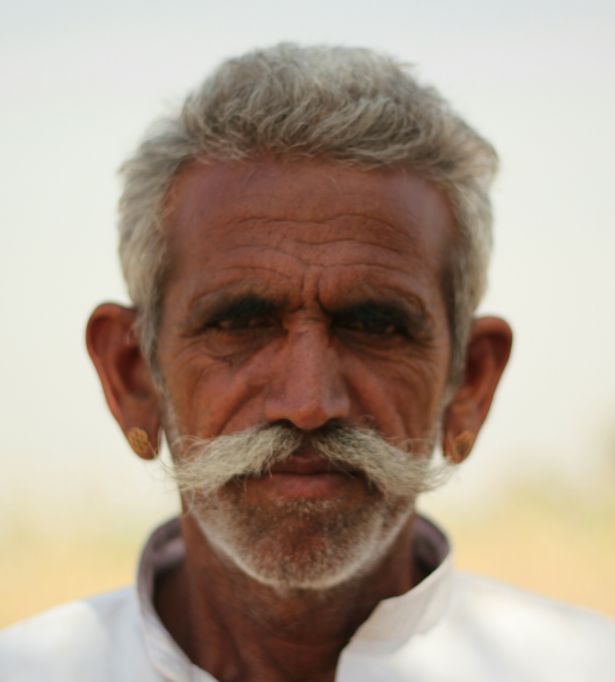 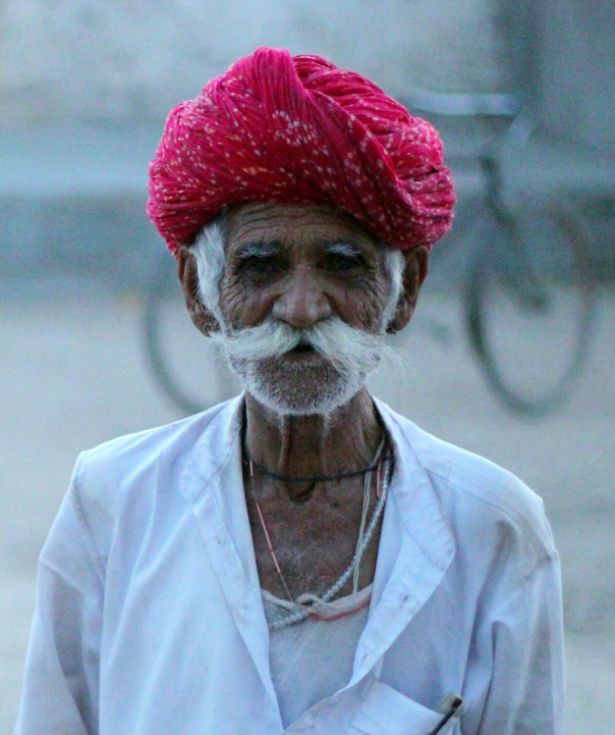 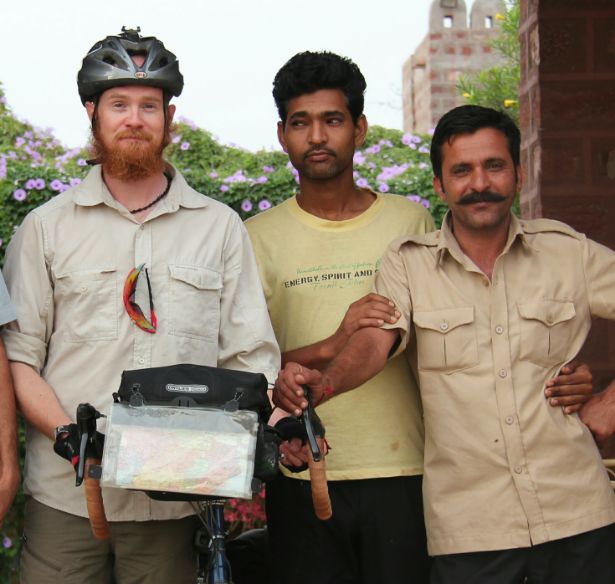 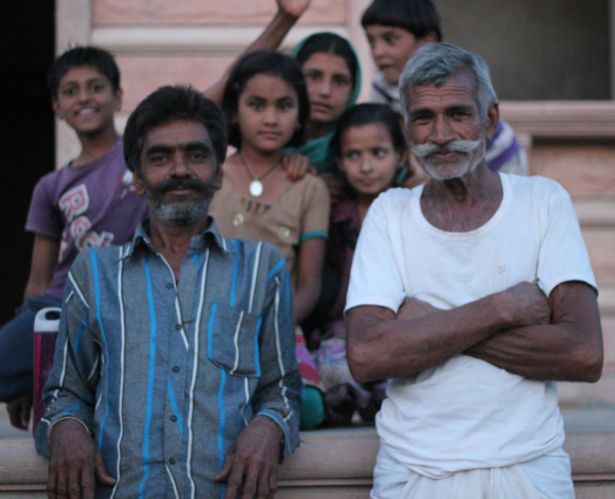 And of course, not forgetting the founder of this blog, the Bearded Wonder himself, Mr Ali Baba, as featured in the top image.

(If you are a moustache fan, you should try the Windsor Castle pub off Edgware Road in London. The Handlebar Moustache club meets there and it displays plenty of face furniture memorabilia. Probably my favourite pub in London.)