Our Secret Photos from Japan

Having a “best” country is daft but Japan is definitely better than all the others.

We’d both visited briefly before this trip and were excited about the prospect of going back. It did not disappoint. But for some reason we ‘ve kept them secret until now

Here are some highlights: 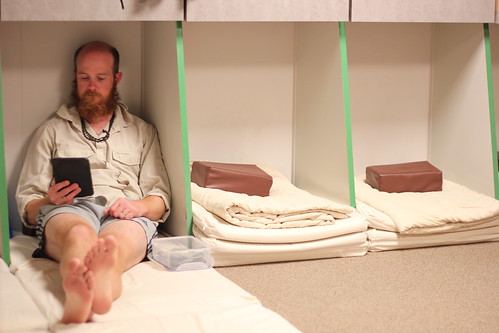 We arrived on the ferry from Korea: complete with on-board jacuzzi. 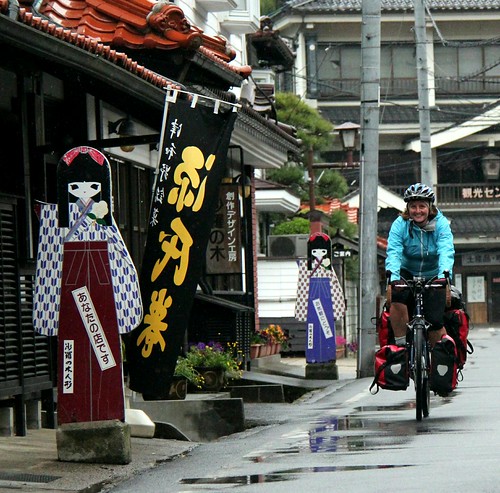 Cycling through Japanese towns, it often felt like we were on a film set. 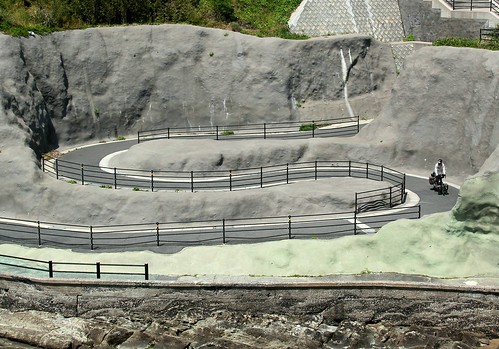 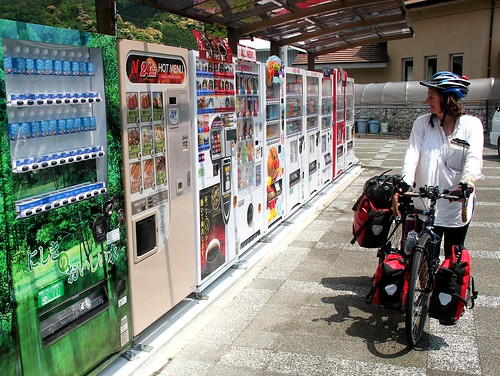 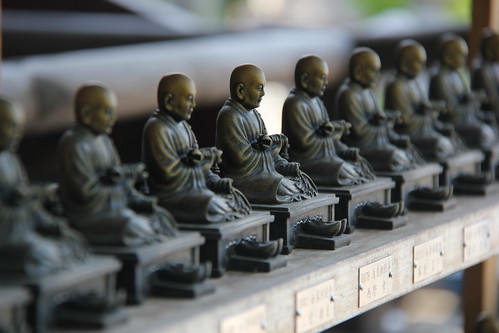 There were lots of Bhuddas around. 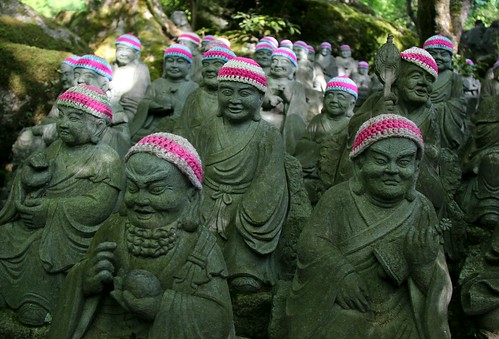 Some of them, inexplicably, had woolly hats. 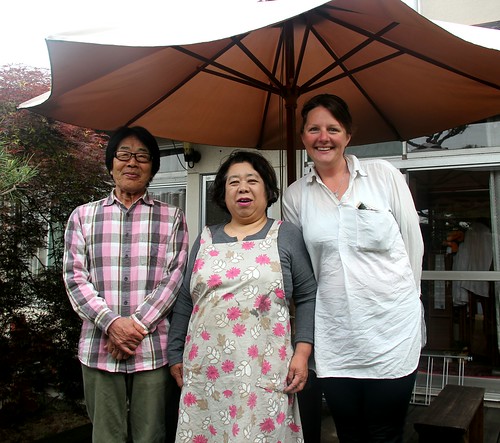 We were invited in on several occasions. This lady provided us with one of our All Time Greatest Steaks. 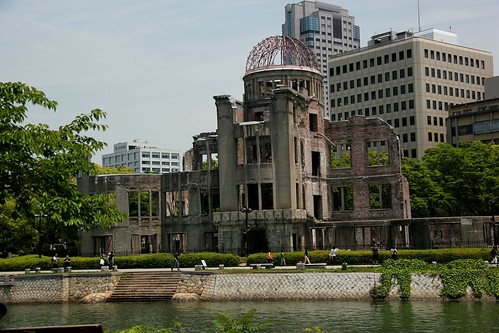 Hiroshima and its Peace Museum were fascinating. 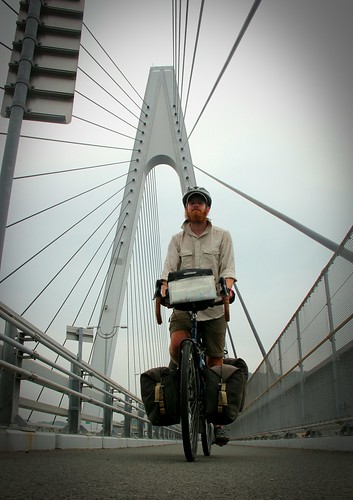 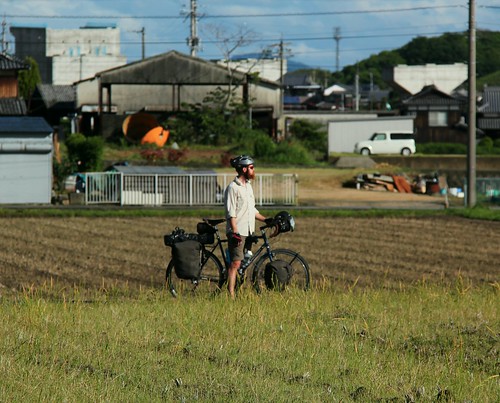 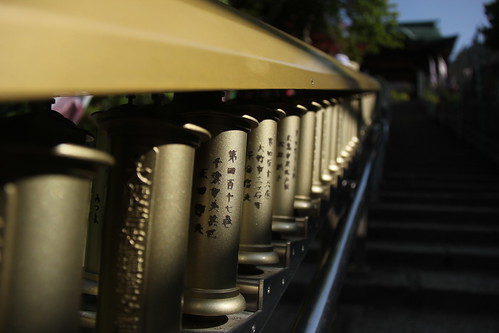 Prayer wheels at a Bhuddist temple. 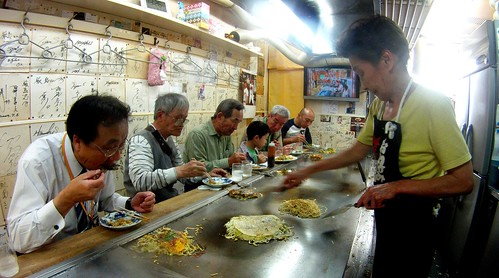 Japan has excellent food and sometimes you even know what it is. 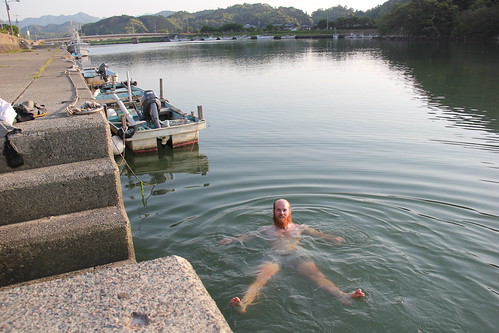 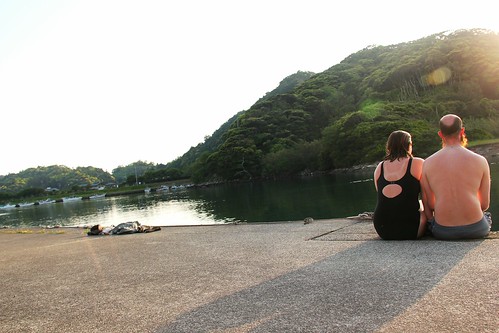 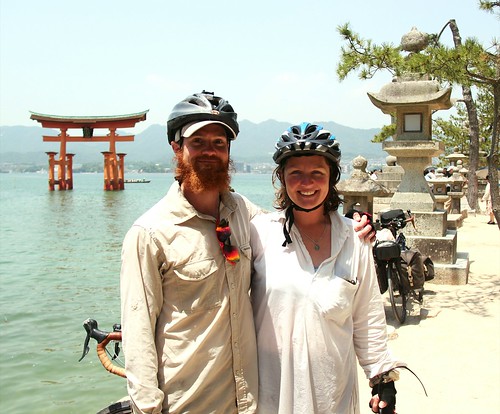