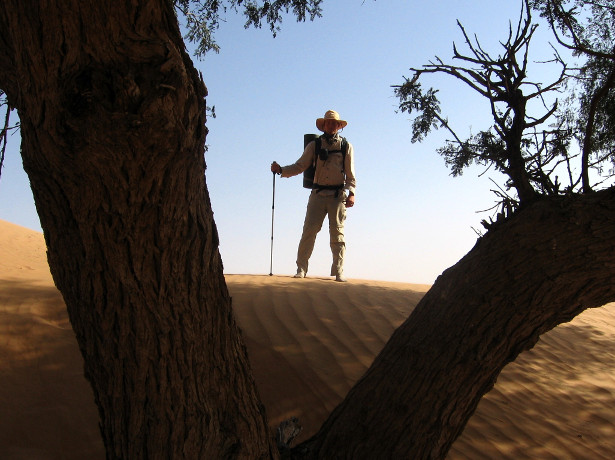 I set up this website to help people go on adventures.

I hope that it’s been doing that in some way for each of the seven years that I’ve been running it. But, even if it hadn’t been useful for all of that time, I know for a fact that in 2015 it helped at least a dozen people.

That’s because I made the decision to give away all the money I got from the adverts I run on this site. It wasn’t a lot – £200 – but I knew it would make a difference to someone with an idea for an adventure. So I offered it as a grant.

I also invited 100 other people to donate £2 each to match my funding. And they did. A hundred people – friends, colleagues, strangers, friends of friends, readers of this blog – all threw in two quid to help pay for someone else’s expedition.

Even better than that, half a dozen other “adventurers” contacted me out of the blue, each offering to throw in a couple of hundred pounds. By the end of it all, we had over £1600 to give away. More than 1,300 people applied for the grant, 50 made the shortlist and 10 got money and/or kit for their trips.

There are a lot of things I could do with £200 (not least an expedition of my own) but I can honestly say that giving it away last year was the best thing I have ever done with this website. It felt like putting my money where my mouth is and it was such a fantastic experience to hear from so many people with all of these brilliant ideas.

So I am doing it again.

It’s only 6 months since I actually made the last award but a cursory look at my Google AdSense account suggests I’ve conveniently made about £207 in that time so it is once again up for grabs.

I can also confirm that the following philanthropic adventurers are backing the grant:

Donating to the Grant

As with last year, I would like this grant to be part funded by small donations from the public. Specifically, lots of £3 donations.

For the price of a pint (in London) or a sandwich (from M&S), you can help someone have an adventure.

I’m taking donations directly through PayPal this year because the crowd funding website took a really big cut last time. It’s not as snazzy but I’d rather your money went straight to an adventurer rather than to a website.

You DON’T need a PayPal account to donate. Look at the bottom of the screen for ‘Don’t have a PayPal account? Use your credit card or bank account (where available). Continue…’

Applying for the Grant

The grant is open for applications as of today. The deadline is June 10th. As before, it’s a really short form which I’ll use to create a shortlist.

A couple of things to note:

I’ll put up some advice on applying and feedback from last year’s applications in the next few days.

Click here to apply for the 2016 Next Challenge Grant…