Home Living Adventurously Is it Dangerous to Encourage People to Have Adventures?

Is it Dangerous to Encourage People to Have Adventures? 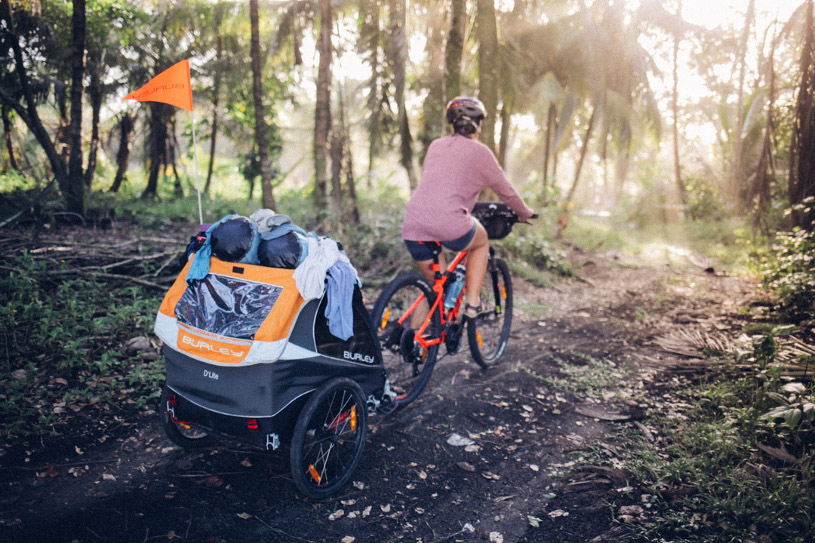 An article appeared in The Times on Saturday that mentioned me and The Next Challenge Grant. You can read it here.

At first, I was excited. It’s not every day that you get mentioned in a national paper and, even better, it plugged my grant.

Then I got a bit annoyed. I thought the article implied that, by encouraging people to have adventures, I was being reckless. It even questioned whether this ethos might be partly to blame for the recent death of a canoeist on the Amazon.

However, I eventually concluded that the idea of my grant being ‘dangerous’ is daft and that anyone who reads about it will see that it is an entirely positive initiative.

Nonetheless, I thought I would respond to the various points raised in the article, one at a time…

The Next Challenge Grant vs The Ice Warrior Project

Most of the article is about Ice Warrior: a polar expedition company run by Jim McNeill.

I have met Jim a few times. He’s a charming man with a vast amount of polar experience and thus a good choice for inclusion in the article.

However, the article’s author chose to compare Ice Warrior and The Next Challenge Grant. That is comparing apples with oranges.

Ice Warrior, as I understand, is a commercial operation and limited company that organises polar training and expeditions.

In contrast, The Next Challenge Grant:

As such, comparing the two is a bit silly. Of course Jim has a higher bar for risk management: he has to take his clients to the Arctic, and look after them and himself in a dangerous environment.

I, however, just give small amount of money to people I may never meet, who will go on their own, small adventures (like sleeping in some bothies or cycling across Europe).

The article seems to imply that I encourage riskier behaviour because I am happy to give my grant to hundreds of people:

The Next Challenge project … is the opposite to Mr McNeill’s recruitment process … [for which] only 25 of the 200 who initially applied have been accepted.”

I don’t think that this is a very meaningful safety measure. But, for the record, in The Next Challenge Grant’s first year, I only accepted 8 out of 1,300 applications.

Part of the article suggests that the message of  ‘anyone can have an adventure’ might be dangerous:

There’s a prevailing wind, that if you want to go out and do something, ‘just do it’. It is toxic, delusionary nonsense.”

That quote is from Jim McNeill. The article then links what Jim said, with what The Next Challenge Grant does.

This was perhaps a little sneaky of the author. Whereas Jim organises polar expeditions, The Next Challenge Grant just funds small adventures.

I would never suggest that someone ‘just does’ a North Pole expedition. That would be dangerous. Equally, I doubt that Jim has a problem with comparative novices cycling the Berlin Wall or walking England’s National Trails, as recent grant winners have done.

The article suggests that there is a conflict here when I don’t think there is.

Are TV shows to blame?

The finger of blame is also pointed at documentaries:

This is an interesting idea. I have always thought the opposite: that TV shows tend to make things look harder than they actually are. They deliberately dramatise everything, with hyperbolic voiceovers and stirring music.

Many years ago, I wrote the following:

If a television programme in high definition featuring presenters with mud splattered faces talking in superlatives about the severity of the situation and the extremity of their environment gives you the impression that an expedition is a terrifying experience requiring you to risk life and limb then you have been misinformed.

Similarly, I think that ‘adventurers’ are often guilty of exaggerating the difficulties they face because they want to show off how tough they are and impress their audiences. I used to do that when describing my own trips but soon realised that it ran contrary to my stated aim: encouraging others to undertake adventures.

(I detailed this argument in my article If you aim to motivate then stop exaggerating).

However, I could certainly imagine that slick TV shows may indeed gloss over some inconvenient realities of an expedition and sensationalise them in a misleading way.

Is social media the problem?

This is an easy dig to make but I am not sure what specific point is being made.

Blaming social media feels a bit like blaming books or radio. They are just platforms. Users can say things that are helpful or that are unhelpful. The medium is not the problem.

The anodyne summary is that encouraging people to go out and have an adventure is fine but that some things require lots of experience and training.

As an aside, I am proud to support the ethos of ‘anyone can have an adventure’ and, when it comes to the less extreme trips, will keep encouraging people to ‘just do it’.

The 2018 Next Challenge Grant opens for applications – and donations – before the end of the year.