The Shortlist for the 2015 Next Challenge Expedition Grant 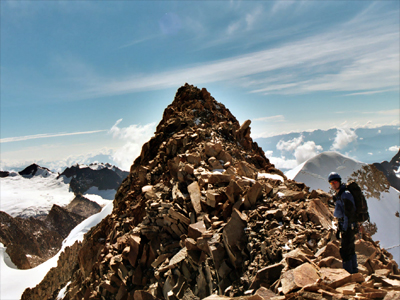 I am delighted to reveal the wonderful adventure ideas that have made it onto our shortlist for the expedition grant.

We had over 1,300 applications and I’ve had the unenviable task of narrowing that down to less than 50. They’ve all now been invited to fill out a more detailed application form (the initial one was very short). I’ll then interview some of them and ultimately award some money to the winners.

There is more to each of these adventures than just the taglines but hopefully you’ll get a flavour of the sort of applications we’ve had.

The Next Challenge Expedition Grant – Shortlist 2015